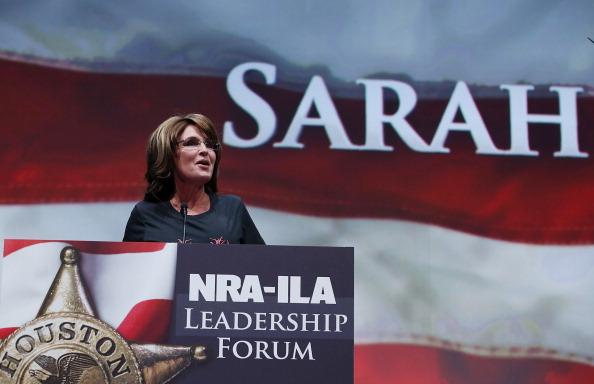 With the stroke of a pen, former Alaska Governor Sarah Palin returns to Fox News as a contributor while liberal bombast Chris Matthews of MSNBC loses his weekend syndicated show in July. Does this spell the resurrection of the political street bona fides of Palin who has been a lightning rod for conservatives and the national Tea Party movement since its inception?

What seems clear is that Roger Ailes, the chairman of Fox News has reached a conclusion that the scandal beleaguered administration of President Barack Obama is fair pickings for conservatives. And what better conservative to have on your news team than Sarah Palin who has done considerable heavy lifting for the conservative movement since Obama took the oath of office as president in 2009.

This is especially critical when one considers that the upcoming mid-term elections of 2014 are rife for the political pickings in terms of governorships, the U.S. Senate and increases in the GOP House majority.

Examine the landscape of the world of politics now where the polls are pointing toward a downward slide regarding Obama’s favorability and a notable upward surge in the public’s rejection of Obama’s handling of Benghazi, the IRS attack on Tea Party organizations’ First Amendment rights and spying on journalists.

The surge in public outrage has changed dramatically since Obama’s reelection when he cobbled together a number of key state victories with Chicago style political strong arming that would make dishonored former President Richard Nixon blush. Yet, while America was having its news hijacked by a compliant mainstream media, Sarah Palin remained on the forefront using their own vehicles to communicate the cracks in Obama’s administration armor.

You remember Benghazi, the murder of four honorable Americans, including America’s Ambassador to Libya Chris Stevens scandal that would not go away? The investigation by the House Republicans continued to peel back the wall of lies constructed by the White House and U.N. Ambassador Susan Rice under the direction of unnamed State Department and White House officials.