Targeted for Being Conservative? 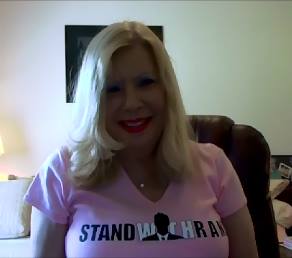 This week I decided to go to my bank to get some cash. The cash in my purse was dwindling and it was time to replenish. I made the turn into the area that the bank, post office and a few shops occupy. It was nice to see that there was no line-up as I turned into the ATM line. I don't scare easily but sirens, flashing lights and police cars surrounding me made me uncomfortable. I started to think to myself, "What did I do wrong? Nothing with my car." was my conclusion. I was wearing a Rand Paul t-shirt.

The police car to my right had one police officer in it and he was motioning me to back up. I looked through my rear window and saw there was another police car there, "Where would I back up?"

Now, I was surrounded and wondering to myself why. Given the way this country has turned around and the way the IRS targets 'Conservatives' made me wonder if they had traced those 'memes' I had made on my computer or read some of my articles. Maybe they read the political poem I had written? I certainly had not committed any crime but I was a Patriot.

The police officer in the car in back of me got out and waved all traffic to stop. I sat in my car wondering what was going to happen. Wild thoughts ran through my head. Maybe having strong political views was going to get me in serious trouble. Lawyers names seeped through my brain.

I thought to myself, "What the heck just happened?"

As I turned onto a street on the other side of the bank, I saw a police dog sniffing around. Oh my God, maybe there was a bank robbery? I kept driving. I had other stops to make on this day and I could use a credit card.

First, there was a stop I had to make that I had being putting off. I had been refused a Kohl's credit card even though my credit rating is very high and my credit is impeccable. I was told that it could be an error on the information on my driver's license. I was told to go to my local police department office and ask for it to be checked. The police department was along the road, so, I stopped and parked my car. It seemed that no other cars were there, so, this would not take too long.

I entered through the doors of the building and as I approached a lady at the information window, the doors swung open and a camera crew came in behind me. Oh my God, "What had I done now? Did they know I was a 'Conservative' because of my Rand Paul t-shirt and did they follow me?"

I thought to myself, "Why do I have my name on my license plate? I must be stupid!"

The crew had not come for me. I was relieved. I asked the lady at the window if my driver's license could be checked. Politely, I explained why. She answered me, "There is no way I can do this for you. You will have to call PennDOT."

I answered back, "That's who sent me here."

I asked, "This is a police station; what do mean there are no police officers here?"

I was told to come back another time. I passed by the camera crew and left. I felt rather confused.

Well, down the road, was a Walmart. I surely could buy the few things I needed there. I drove the short distance and turned into the parking lot. It seemed eerie and empty as I pulled in. I drove up closer to the first door and saw that the few people trying to go inside were being turned away. I was not going to try to get in. I drove away. There is a store, T.J.Maxx, that carries a 'trail-mix' that I especially like. I figured I'd go there and quickly pick up some, since I was out. I drove there and I parked in the parking lot and went inside. "Wow, I thought, they must be having a big sale!" The store was packed with women. I took a cart, after all, who knows what I might find on sale! My hearing is quite acute so I listened to people on their cell phones speaking. I could decipher that people were in the store to kill time. There had been a bomb-scare and all the clients and workers at the bank and Walmart were told to leave. It seemed as though the workers were not sure if and when they should go back to work. 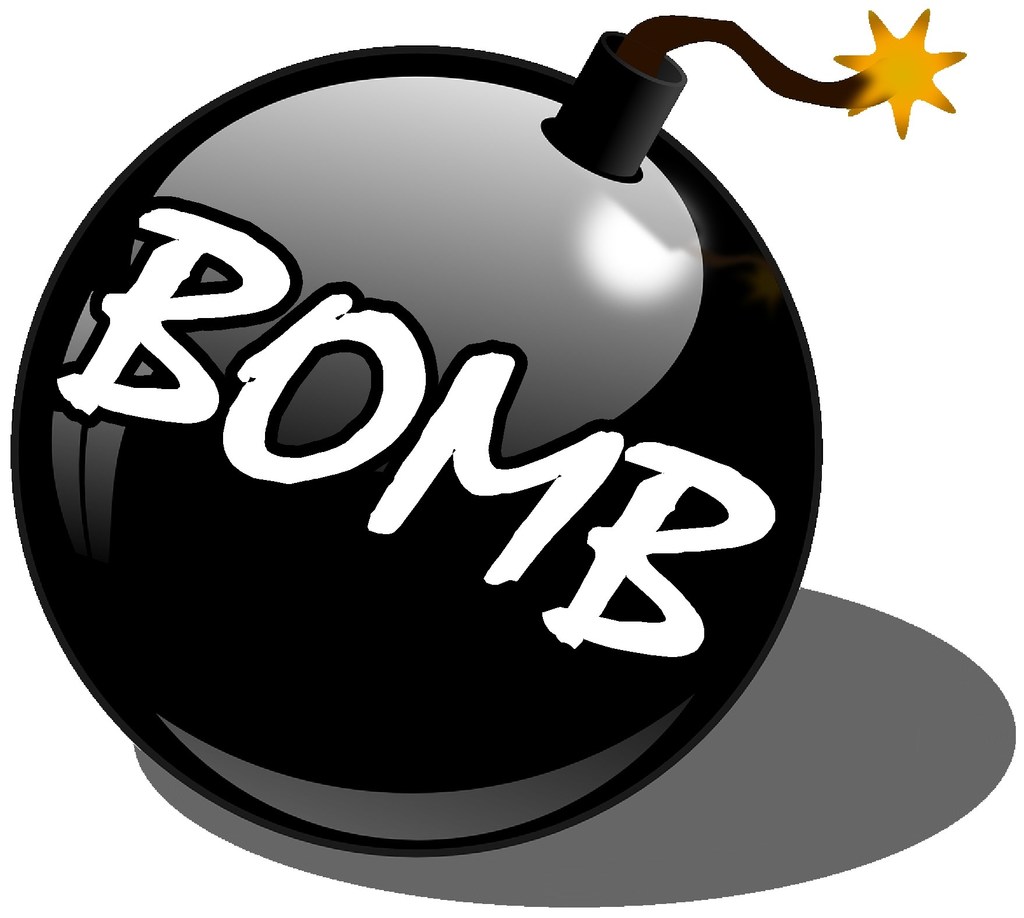 I found out later that no bomb was found. The call that there were bombs did mess up my day. Wearing my Rand Paul t-shirt was not the cause of my problems nor was the fact that I am a Conservative with my name on my license plate. What does bother me though, is that I actually believed for short periods of time that those things could be the reason. Do I no longer feel like I live in the 'land of the free'? I did get my 'trail-mix' but I feel disillusioned with my beautiful country. What has happened in a few short years has turned my little world upside down. There was a bomb-scare in my small city. I feared I was being targeted for my political beliefs. I should not feel the way I did in America. Why did I ever feel like I had done something wrong? I'm not a criminal. I am, however, a Conservative Constitutionalist.