Do not get too excited about Russian Pro-Life organizations. They too only care about their Mother Russia and KGB Putin. Russian KGB managements want civil war in USA for very long time so that they can send their military advisors and troops as a "help" to Tea Party or other side. For them does no matter which side as long USA is destroyed within. People do not pay attention to Russian long range plans described by fake friend of the West Communist Mikhail Gorbachev:

MIKHAIL GORBACHEV's speech at the 70th anniversary of the Bolshevik Revolution (1917):

"....In October 1917, we parted with the old world, rejecting it once and for all. We are moving toward a new world, a world of Communism. We shall never turn off that road."
And from his speech to the Soviet Politburo, November 1987:
"Gentlemen, comrades, do not be concerned about all you hear about Glasnost and Perestroika and democracy in the coming years. These are primarily for outward consumption. There will be no significant internal changes in the Soviet Union, other than for cosmetic purposes. Our purpose is to disarm the Americans and let them fall asleep. We want to accomplish three things:
One, we want the Americans to withdraw conventional forces from Europe. Two, we want them to withdraw nuclear forces from Europe.
Three, we want the Americans to stop proceeding with Strategic Defense Initiative." (And alas, that is what has been done!) 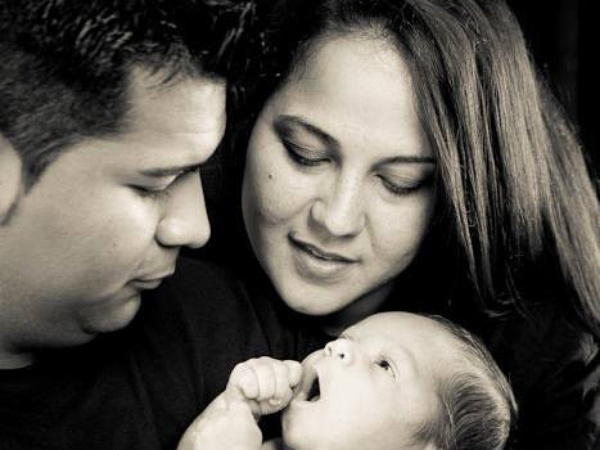 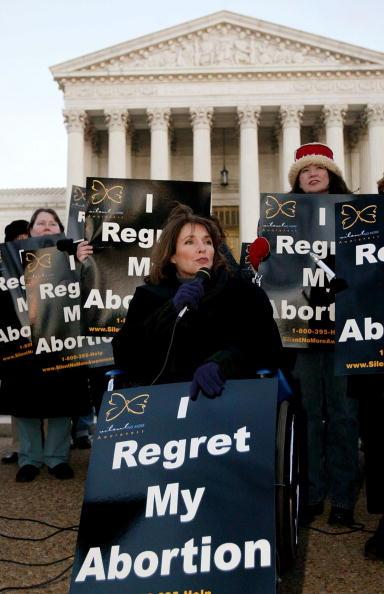 Herman Cain has a bulls-eye on his back. In the center is a red circle that reads "I am for limited government." The innermost ring says, "I am a black Conservative Republican." And the outermost ring, the biggest, most visible, and most irritating to the Left says, "I am pro-life." Yes, Herman Cain is targeted for destruction because he opposes the wanton killing of unborn babies.

It has been within the last month that Herman Cain made a number of statements clarifying his stance on abortion. He didn't waffle or dance towards the middle. He was clear in his unapologetic pro-life positions. He is a champion for the unborn, a champion for life. The bulls-eye on Cain's back is made even larger by the fact that he is a devout and practicing Christian. It must have irked the Left to the core when he sang "Amazing Grace" at the National Press Club.

The attack on Cain from his enemies, who are numerous, is to be expected. The GOP establishment dislikes limited-government Tea Party Conservatives. Liberals fear Black Conservatives. But today, when Gloria Allred reared her pro-abortion advocate head, the true mastermind behind the unsubstantiated accusations of sexual harassment against Cain was betrayed. Gloria Allred has made her career defending Liberal, pro-abortion women. She arrives on the scene predictably when "reproductive rights," aka killing babies, is at issue, or if there is a Conservative, pro-life politically or culturally significant individual that must be destroyed in the name of protecting the Left's Holy Scripture, Roe vs. Wade. Gloria Allred is the point man in the campaign to eliminate the threat of Herman Cain. The pro-abortion Left hates Herman Cain more deeply, more savagely, than any other group in American politics. And they hate him precisely because he opposes their darling cause; abortion on demand.

Abortion on demand, and a Black, Christian, Pro-life POTUS, are simply incompatible in the pea brains of Liberals. Herman Cain defies all of the stereotypes contained in the Liberal fantasy that says they support the interests of the Black Community. They purport to value Black families and pretend to want the best for the children. The truth is that, while Blacks in America make up less than 13% of the overall population, 30% of all abortions are performed on Black mothers. Thanks to the Left, unborn Black babies are killed at a rate 3 times that of the rest of the population. Herman Cain is not just a threat to their agenda and stereotypes, he is a threat to their most beloved and defended issue; abortion for any reason, at any time a woman may deem appropriate. And as a Black man, he has a personal interest advocating for life.

Herman Cain must be defended against the relentless and brutal attacks on his record, his character, and his basic goodness. What is more effective and irrefutable than to destroy an individual through rumor and hearsay? Even when no evidence exists, an onslaught of defamation, if it goes on and on, will harm the image of an individual in the eyes of the public. This is their plan. It is vicious, it is based on a lie, and it has been devised by those who fear Herman Cain because of he is Black, Christian, Conservative, and opposed to killing babies for any reason at any time Gloria Allred may deem appropriate.

We need to support Herman Cain. The future of this decent man, and the future of the Republic hangs on our ability to stand against the evil forces that want him out of the picture of American politics.

Read more…
I am very disappointed that one of the Core Values of this Tea Party Group is not PRO-LIFE. I am sure that most Tea Party Members across the US are PRO-LIFE. Please send this important value to your Core Beliefs list.
Read more…