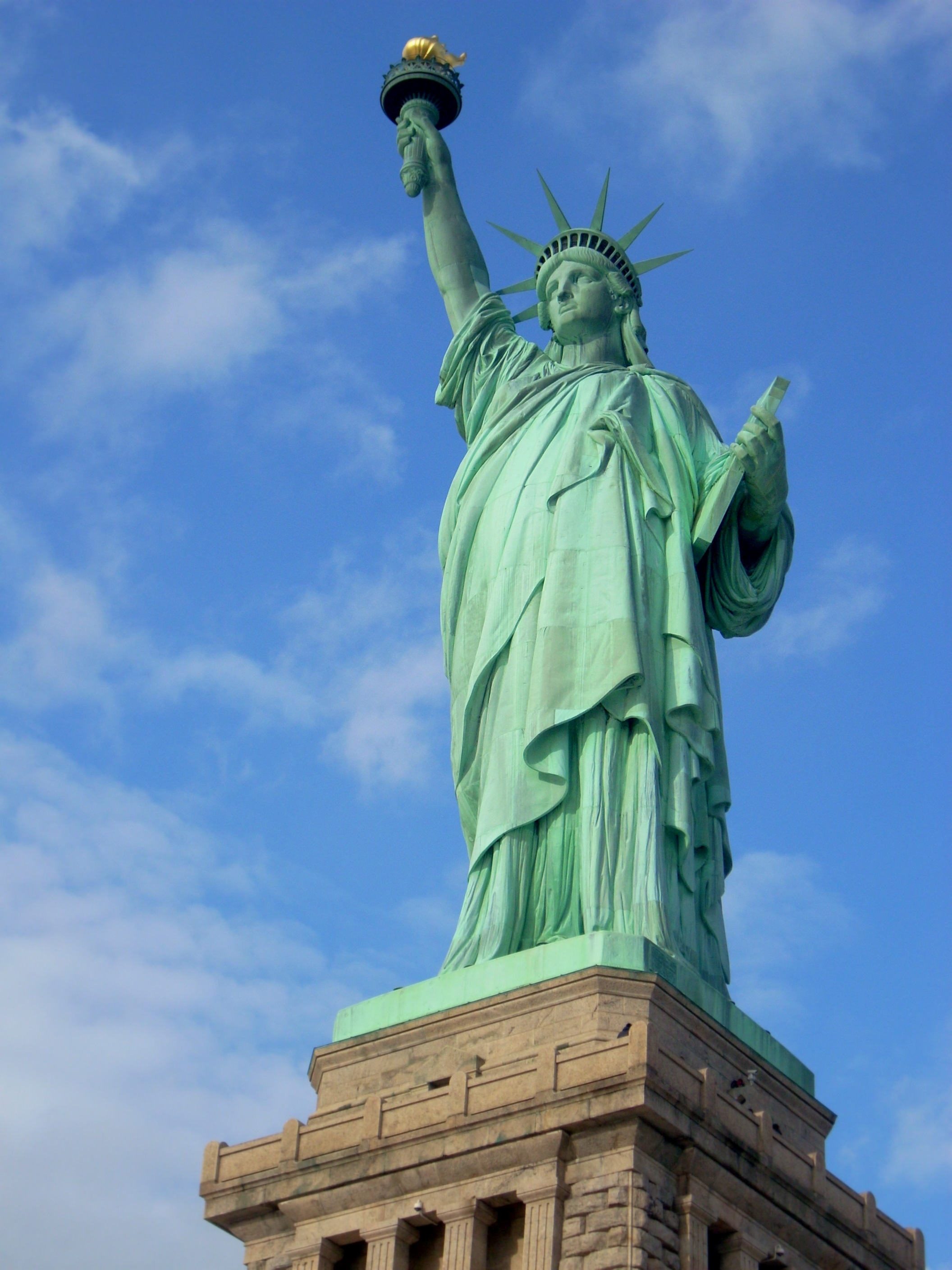 Obama had been leading prior to the October 3rd debate.  The results of that debate changed a lot of minds.  On national security, Romney is now preferred 48 percent to 45 percent, while on jobs and the economy, Romney now enjoys a 50 percent to 44 percent advantage.

Those eleven states were all won by Obama in 2008 and are considered competitive in the 2012 contest. The states include Colorado, Florida, Iowa, Michigan, Nevada, New Hampshire, North Carolina, Ohio, Pennsylvania, Virginia and Wisconsin. In those states a total of 146 Electoral College votes are at stake.

According to Rasmussen: “In the 11 swing states, Mitt Romney earns 49 percent support to Obama’s 47 percent. One percent (1 percent) likes another candidate, and three percent (3 percent) are undecided.”

Americans are beginning to recognize the choice offered to them in the November 6th election.

During the debate, Romney made it clear that he was a pro-American successful businessman who supports America’s free market economy over centrally planned big government control. He has also staked out a preference for peace through strength over neo pre-WWII style appeasement in foreign affairs.

While the Islamist world descends into flames and violence in response to Obama’s failed foreign policy initiatives, Europe is currently giving America a real time expose on why choosing to follow their economic model would be a grave mistake. 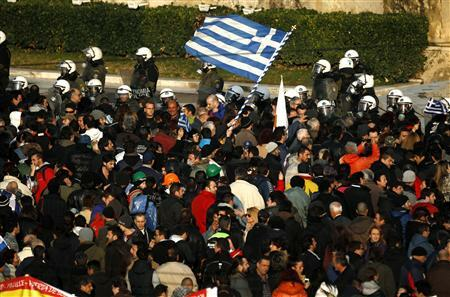 grave nanny state dependency has conditioned too many Greeks into believing that a struggle-free life is owed them simply because they were born.

Since the global “progressive” socialist mindset not only shares the Marxist philosophy but also employ “the ends justify the means” “progressive” tactics wherever they appear, some of the Greek protestors dressed like Nazis.  They got so out of hand that police were forced to fire tear gas and use stun grenades.

The latest presidential polls indicate Americans perceive the importance of this election with greater clarity.

The choice is between restoring the formula that made America the world’s economic giant and sole military superpower or settling for descent into economic decline and military irrelevance through adoption of the anti-growth tax and spend nanny state big government policies practiced by European Union members.

Jobs, economic growth, smaller government that cost less, and peace through strength, or riots in the streets by government enabled bums who think the world owes them a living and believe apologizing for America will solve the world’s problems?

For Americans, picking between American success and European failure should be an easy choice.