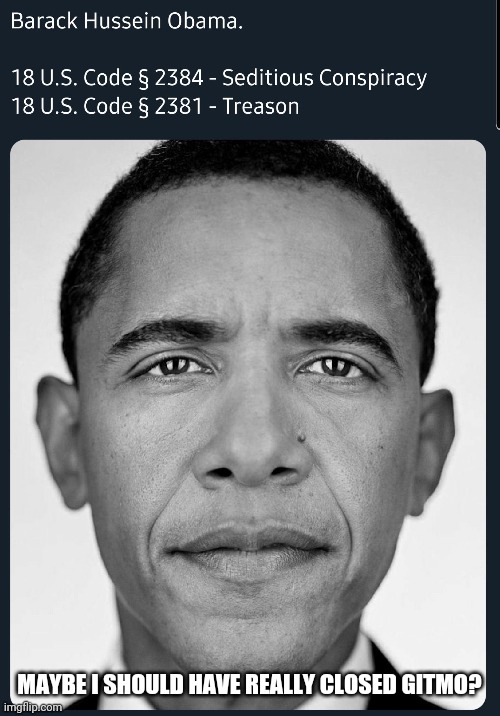 As former president Barack Obama prepares to hit the campaign trail to boost Joe Biden's bid for the White House, he lashed out at President Donald Trump on Wednesday. In an interview on the liberal "Pod Save America" podcast, Obama particularly blasted his successor for continuing to spread misinformation.

"Trump is a symptom of [misinformation] and an accelerant to it," Obama said. "When you look at insane conspiracy theories like QAnon seeping into the mainstream of the Republican Party, what that tells you is that there are no more guardrails within that media ecosystem."

The interview comes as Obama reportedly plots a swing through key battleground states like Florida and Wisconsin to make a closing argument for his former vice president less than three weeks away from the election. It also represents the latest instance of him upping his rhetoric against Trump. Where Obama was once reticent to verbally spar with the president, in recent months he's issued dire warnings about his leadership in a fiery Democratic National Convention speech and slammed Trump in campaign ads.

A theme of Obama's interview was his frustration with Trump continuing to push unfounded conspiracy theories - and his anger at Republicans for not distancing themselves from those claims. Speaking with his former aides Jon Favreau and Tommy Vietor, Obama said he was dismayed that Republicans didn't call out Trump last week for pressuring the Justice Department to go after him and Biden.