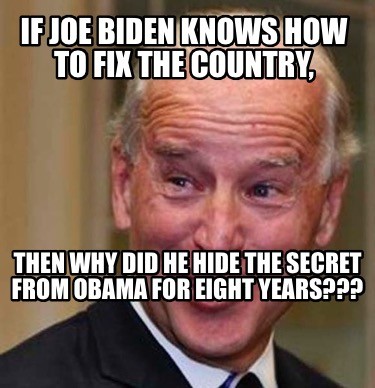 Sen. Ted Cruz (R-Texas) blocked the quick confirmation of dozens of State Department nominees on Wednesday morning, guaranteeing that they will stay in limbo until next month when the Senate returns from its summer break.

Senate Foreign Relations Committee Chairman Robert Menendez (D-N.J.) and Sen. Chris Murphy (D-Conn.) tried to get the nominations confirmed at the end of an all-night session before the Senate left Washington, D.C., until mid-September.

In a floor back-and-forth that lasted roughly 50 minutes, and wrapped just before 6 a.m., Menendez and then Murphy went one-by-one through the list of State Department nominees trying to get consent to confirm them.

Each time they were blocked by Cruz, though Sen. Mike Lee (R-Utah) also got in on the action and blocked one of the nearly 30 nominees: Brian Nichols's nomination to be an assistant secretary of State for western hemisphere affairs.