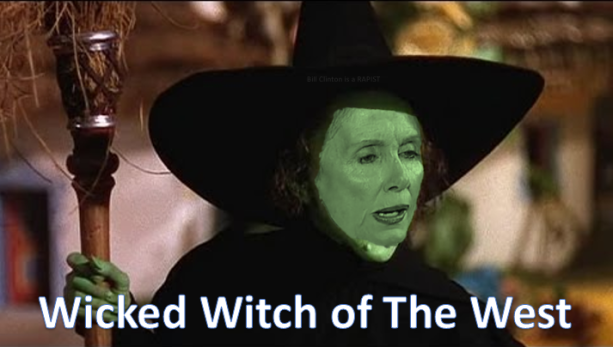 Those on the left have been accusing President Donald Trump of fomenting an insurrection because of the Capitol protest. But Trump never called for violence or a riot.

They’ve spent four years fomenting an effort to take Trump out. They are everything they accuse Trump of being. They failed to take him out before. But even with just 11 days left before inauguration, they’re still trying.