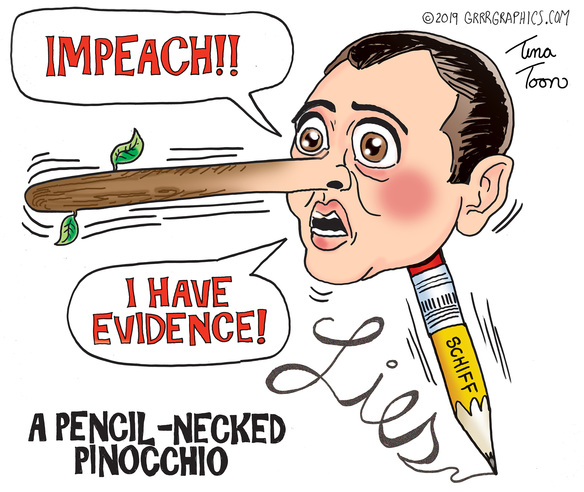 Republicans on the House Judiciary Committee called on Rep. Adam Schiff Tuesday to release 53 transcripts of interviews from the House Intelligence Committee’s Russia probe, saying that the California Democrat has blocked the release of the documents.

The Intelligence Committee voted to release the transcripts in September 2018. The Office of the Director of National Intelligence reviewed the transcripts to redact all classified information and completed that process in May 2019. A spokesperson for the office told The Daily Caller News Foundation on May 31, 2019, that the review would be completed “very soon.”

But Schiff, who chairs the Intelligence Committee, has withheld the release of the documents for reasons he has yet to explain.

Two interviews are of particular interest to Republicans. One is with Michael Sussmann, a lawyer for the law firm that represented the Clinton campaign and the Democratic National Committee, and the other is with David Kramer, a former aide to Sen. John McCain who met with dossier author Christopher Steele.

“We understand now that Chairman Schiff is blocking the release of these transcripts,” the House Judiciary Republicans said in a letter to Schiff and Rep. Devin Nunes, the top Republican on the Intelligence committee.