The "De Facto President" on a Rampage 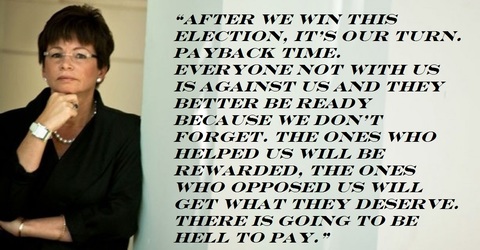 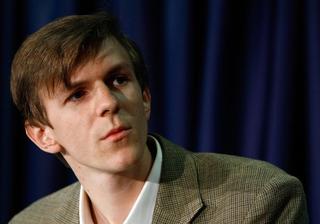 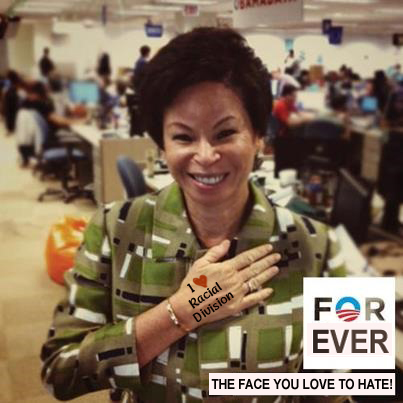 I guess we are all on this "hit list"?