You do realize that Treaties only apply to the signatories to the treaty... the Treaty of Paris was signed in 1783, the UN was not arouind. How then can you make the statement that this Treaty gives the UN a FOUNDATION for any claim it has with the United States... The UN is not a signator or party to the Paris PeaceTreaty.  The UN did not exist when the treaty was signed.

The UN has no legal standing involving this treaty.  They may not use this treaty to assert their authority or too make claims against the US.

You are a poop head Ronald, of course Rosie knows about the NWO UN. No one said she didn't... however, knowing evil exists doesn't mean one understands how it operates or the best methods needed to restrain and remove it.

Ronald... you are simply misinformed regarding the 1783 Treaty of Paris,, home of the twits. French LGBT NWO UN Agenda. Please do tell us... what this cryptic picture represents and how I am misinformed regarding the Paris Peace Treaty.. 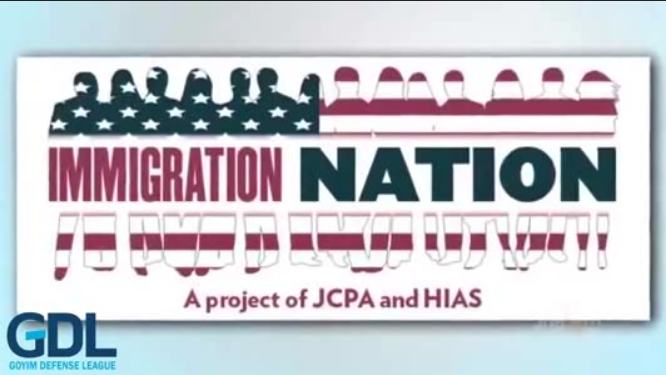 Yes, the settlers/colonist remand citizen subjects and debt slaves as the did before the war. So much for Don't Tread On Me

The Constitution provides the Congress and Federal Government with 17 enumerated powers... Those powers are listed in Article 1 Section 8 of the United States constitution.  The Constitution grants no other powers but these 17 and expects Congress, the Executive and Judiciary to operarte withtin the scope of these powers... and no more.

The several States were intended to be soverign lords in the lands they possesed coming together in a UNION (Republic) to manage common problems confronting good government... within the guidelines of the Constitution... that relationship no longer exists... the REPUBLIC has been replaced by a Central Government having usurped and oppressive powers.

Among those enumerated powers are the powers to tax, regulate commerce, coin money …, and declare war. The proble arises when the Congress, Judiciary, or Executive declare they have discovered  'Implied powers' those Necessary and Proper to the function of government. Such powers are arbitrary and unecessary... used by corrupt men to rule thru the use of the law... under the color of law they usurp powers not constitutional.

It is time to reign in these powers ... for the People to take the reigns of power back ... from an elite oligarchy of corrupt individuals who believe they know best how to govern.  The right of consent to be governed has been breeched and the electorate denied free and fair elections... that basic right must be restored before any real repair to the breech in government can be repaired.

Show me in recent US History, of the 'Obama Era' that the US Government is following the letter of the law of the Constitution? As well as federal legislation. Then I ask, where in the hell is the republican party, I have had my say, you keep sharing things as if we us kids need to pay mind to, as if we have not read this all ready.

I have read it, had my statement of the day. Now I have studies to do.

Next, the Constituiton has been abused from the beginning and continues to be unto this day.  What is necessary for good order to be restored is for the People to retake the reigns of government ... establishing GODLY MEN AND WOMEN as the managers of their government... until we have Godly men and women running our institutions of government and EDUCATION we wil have serious problems in our society...drugs, crime, economic instability, poverty and every evil work will remain.

As for repeating the lessons of history... your generation has been mislead and lied too regarding the fundamentals of government.  I see it and read it in Tif's and your posts.. throw in Hanks for good measure. You simply have a misguided approach to government and its processes... for correcting errors in government.

Until the conservative Christian is willing to accept the Truth and operater in the power of God's Holy Spirit we will have problems in guiding America thru these times of sorrow and great tribulartion... Judgment is coming to the earth and with it many trials prevously unseen in America.  I have worked to defend our Constitution and life style all my life ... as a member of the MIlitary I have seen the world and its horrors... our people have no idea what awaits them if they don't regain control of their government.

It is a fearfull thing to be in this world without God as one's head... Lord... and America may proclaim to be Chistian but she certainly isn't acting like a Christian nation... Aborting million of its children, promoting gay life styles as an acceptable life style, destroying conventional marriage and replacing it with an abomination.. God is not pleased and this nation will reap what it has sown.