Then go find it in Public Law. We used their Private Laws including asking them for Proof of their claims they could not or would not respond to as a gotcha.

I need no tutorial. I know how their words apply by having an understanding of their written Private Laws. And rand Paul knows it. You don't know what is written in PRIVATE. You need to have good cognitive skills and reading comprehension what is.

Here is a sampling of the Proofs of Claim I submitted. there are 20 pages of them. Consider once upon a time someone wrote:

From a wrong no contract can arise.
False in one thing, false in all things.
It is a fraud to conceal a fraud.
Fraud and justice never dwell together.
Fraud lies hidden in general expressions.
Fraud is most hateful to law.
In default of the law, the maxim rules.
A mandate of an illegal thing is void.

1. PROOFS OF CLAIM, whereas the concept behind a law implies a command; in order for a private man to be bound to obey and follow some law/command, there must not of necessity be an authority created and established within a specific source for said law/command to exist; and must not come only from the source which has the authority to issue and enact said law/command.
2. PROOF OF CLAIM, in order for the law of a specific source to have any binding force or effect over and upon a private man, a relationship, which acts to subject, in some manner or degree, said private man to said source, is not necessary and does not need to exist, between said parties in order to create and establish the authority within said source to issue and enact law.
3. PROOF OF CLAIM, it is not relationship, between a source of law and a private man bound thereby, which creates and establishes the authority of a source to issue and enact law of a binding force, affect or effect over and upon said man, and this authority to so act is not solely dependent upon relationship for its existence and binding force, affect or effect over and upon said man.
4. PROOF OF CLAIM, in the absence/want of relationship between a private man and a specific source of authority for law, there does exist the authority within said source to issue and enact law of binding force or effect over, and upon, said man.
5. PROOF OF CLAIM, a child being a product of a parent and entirely dependent thereon, which creates, and establishes, a relationship between same, and in turn generates and establishes the authority within said parent to act over, and upon, said child as a source of authority, this same authority does, and would, extend over, and upon, a child which is not said parent’s own due to lack/want of authority created and established by relationship existing between the parties.
6. PROOF OF CLAIM, the law of Jehovah the Living God (YHWH/JHVH) does not stand, and has not always stood, in pre-eminence in relation to man’s law.
7. PROOF OF CLAIM, the Law making authority of Jehovah the Living God (YHWH/JHVH), does not rest solidly and soundly upon the foundation of the relationship existing between Him and man, as man’s Creator and Provider. [See: 1 Blackstone Commentaries, § 38, p. 39, wherein Sir William Blackstone states; “Man, considered as a creature, must necessarily be subject to the laws of his Creator, for he is entirely a dependent being. A being, independent of any other, has no rule to pursue, but such as he prescribes to himself; but a state of dependence will inevitably oblige the inferior to take the will of him on whom he depends as the rule of his conduct; not, indeed, in every particular, but in all those points wherein his dependence consists. This principle, therefore, has [39] more or less extent and effect, in proportion as the superiority of the one and the dependence of the other is greater or less, absolute or limited. And consequently, as man depends absolutely upon his Maker for every thing, it is necessary that he should, in all points, conform to his Maker’s will.”]
8. PROOF OF CLAIM, there is not a higher loyalty of man, and specifically the Undersigned, owed in this world than loyalty to his country, which is to say, loyalty to Jehovah the Living God (YHWH/JHVH).
9. PROOF OF CLAIM, in accordance with the principle of “authority and law” set-forth herein above, the fact does not emerge that true Lawful authority is derived from a relationship existent and established between the parties and not power, force, or wealth.

Treaty of Paris (1783) is the controlling legal document ending the Revolutionary War, by the Masonería French EU Zionism. 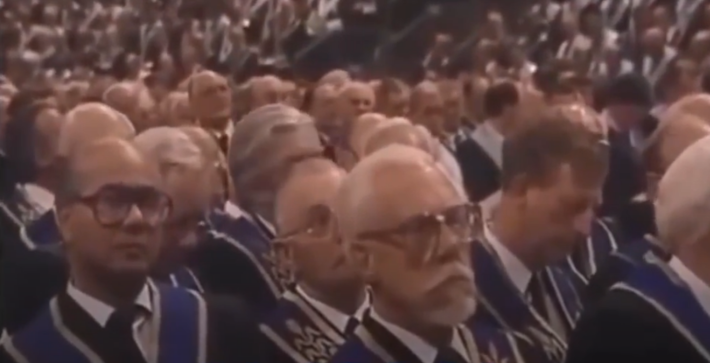 Ok here ya go Richard, some of the things the Founding Fathers wrote against the Crown:http://teapartyorg.ning.com/forum/topics/professor-danielle-allen-e...

Are you suggesting that George Washington was a pedophile... you are going beyond the pale railling against honorable men like George Washington is totally uncalled for... I would expect ADMIN to chasten you regarding gratuitous slander and ad hominum attacks on members and the Icons of our Government and society.

Clueless for what this photo depicts about your hero.

Your words not mine. Icons of your government? The ones that wear aprons?

You clearly indicate that George Washington's use of his Maonic apron makes him a member of the man-boy club... a pedophile. Your slandering of the Dead is bad enough...  it becomes worse when that individual is the father of our natoin..

That's what many call them for obvious reasons. Research the leaders and membership.

England's UN Migration Compact at its best. God Bless The British Judeo/Christian precepts and can not function properly without them... LMAO...)- 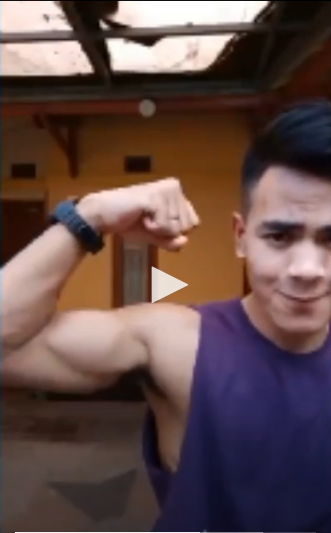 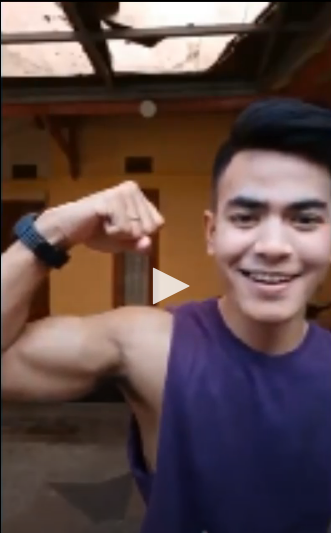 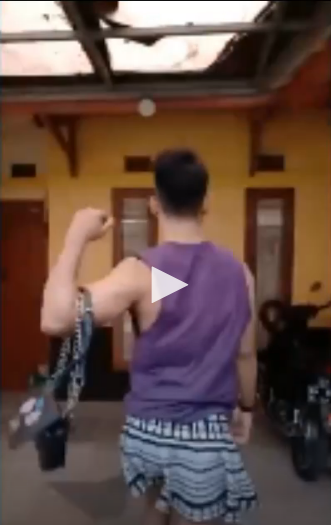