Sen. John McCain (R-AZ), has taken advantage of the GOP’s slim Senate majority to make himself one of the most influential figures in American politics. No bill can seemingly get through without McCain’s vote–including an Obamacare repeal.

McCain’s repeated obstruction of efforts to undo Obamacare has prompted Congressman Louie Gohmert (R-TX), to call for the long-time Arizona Senator’s removal from office via a recall. As seen on Youtube, Gohmert asserts recalling McCain would allow the former presidential candidate to undergo cancer treatment without the “stress” of politics.

The Texas Congressman argues that relieving McCain of his duties would be best for the Senator’s health. As CNN reported in July, McCain has a very aggressive form of brain cancer, primary glioblastoma.

As seen in the video, Gohmert told Fox & Friends on Monday, “He’s got cancer, it’s a tough battle. But stress is a real inhibitor to getting over cancer.” The popular conservative Congressman went on to say that Arizona would be doing McCain a favor by bringing him home from Washington.

“I think Arizona could help him, and us. Recall him, let him fight successfully, this terrible cancer, and let’s get someone in here who will keep the word he gave last year.” Gohmert then explained that, in his view, McCain misled the people of Arizona with regard to his position on Obamacare.

Gohmert said of McCain: “If he had said last year what he was going to do, Kelli Ward would have beat him.” As covered by the New York Times last year, McCain beat primary challenger Ward by double digits.

One of the chief planks in the platform McCain ran on was repealing Obamacare. However, the Arizona Republican’s voting record proves a very different stance on the 44th President’s signature policy. McCain has twice shot down efforts to repeal Obamacare–and is on the verge of doing so a third time.

According to NPR, the Arizona Senator has joined a handful of legislators in the higher chamber who oppose the Graham-Cassidy Bill, which would give states power to decide how to administer Medicaid funds.

As reported by CNBC, McCain asserts he cannot support the bill unless it is more “bipartisan” in nature. He also wants to see a full CBO score before lending his support to any legislation. McCain said: “I would consider supporting legislation similar to that offered by my friends Senators Graham and Cassidy were it the product of extensive hearings, debate, and amendment. But that has not been the case.”

Louie Gohmert (R-TX) calls for Sen. McCain’s removal from office via a recall. Should all Senators who fail to keep their promises be subject to recall?

Share to Facebook
POLL: Should Senators who fail to keeppromises be subject to recall by the voters?resultsYes100%

President Trump, who endorsed McCain’s reelection bid, has been critical of McCain’s repeated votes to preserve the Affordable Care Act. As seen at Politico, Trump asserted that congressional action on health care would already have been taken were it not for the Arizona Senator. “You can call it what you want, but that’s the only reason we don’t have it, because of John McCain,” Trump said.

Others have also taken aim at McCain. Michael Tracey of the Young Turks wrote on Twitter: “It’s great to have a governmental system that largely hinges on the fleeting whims of John McCain.” The Constitution provides only one way to remove a sitting Senator: two-thirds of the members of the Senate must move to expel. Given the current make-up Congress, that seems unlikely to happen. 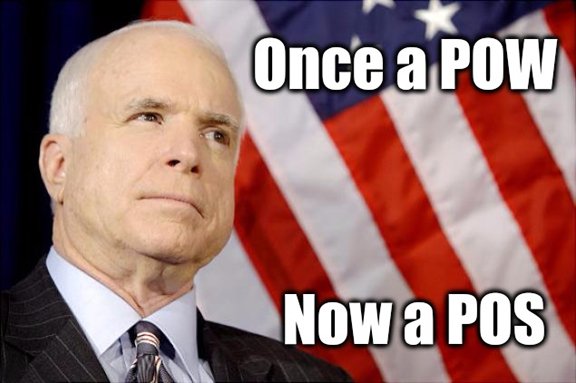 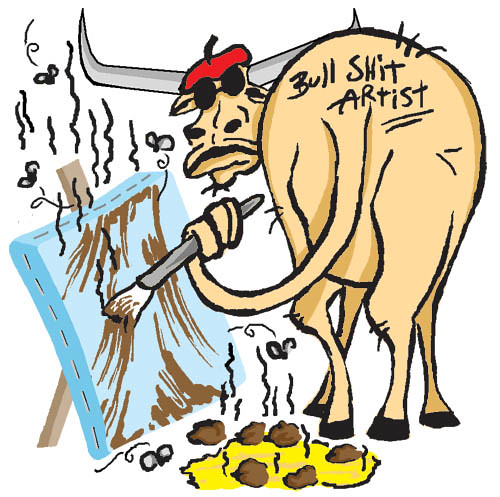