Speaker's trips 'are more about partying than anything else'

But that single receipt makes up just part of the more than $101,000 taxpayers paid for “in-flight services” – including food and liquor, for House Speaker Nancy Pelosi’s trips on Air Force jets over the last two years. That’s almost $1,000 per week.

Documents obtained under the Freedom of Information Act by Judicial Watch, which investigates and prosecutes government corruption, show Pelosi incurred expenses of some $2.1 million for her use of Air Force jets for travel over that time.

“Speaker Pelosi has a history of wasting taxpayer funds with her boorish demands for military travel,” Judicial Watch President Tom Fitton said today. “And these documents suggest the Speaker’s congressional delegations are more about partying than anything else.”

Pelosi, D-Calif., recently joined President Obama on a Judicial Watch list of Top 10 ... because of her “sense of entitlement,” the group said.

“Politicians believe laws and rules (even the U.S. Constitution) apply to the rest of us but not to them. Case in point: House Speaker Nancy Pelosi and her excessive and boorish demands for military travel. Judicial Watch obtained documents from the Pentagon in 2008 that suggest Pelosi has been treating the Air Force like her own personal airline,” the evaluation said.

And WND reported almost a year ago that Pelosi was shown to have been erratically canceling and rescheduling flights, as one would with an on-call taxi service.

“We have … folks prepping the jets and crews driving in (not a short drive for some), cooking meals and preflighting the jets etc,” said one Department of Defense e-mail then.

Another official sent an e-mail questioning a series of Pelosi’s requests for aircraft.

“Any chance of politely querying [Pelosi’s team] if they really intend to do all of these or are they just picking every weekend?” it stated. “[T]here’s no need to block every weekend ‘just in case’…”

The e-mail noted that the speaker’s office had “a history of canceling many of their past requests.”

Yet another e-mail exchange at that time revealed Pelosi’s demand that jets pick her up at Travis Air Force Base rather than San Francisco’s airport.

“She lives about 1.5 hours from SFO and much closer to Travis. … Whether it is the best use of assets is not the question. But instead is it worth upsetting the speaker. …”

Said another, “This is a battle that we are bound to lose if we tell the speaker(‘s) office. In the end, this is what will happen. I wish that I could say this is a one-time request, but we know it will probably happen again in the future.”

Yet another indicated a deep level of frustration:

“Here is the laydown: there are five G5s. Two are broke. Two off on CODELS. One slated for priority White House… we should keep on G-III for now for Tuesday afternoon and start sacrificing goats and chickens.”

Among the newest highlights revealed:

Pelosi’s office could not be reached for comment. The answering machine said the office would be closed until Monday, and the mailbox was full, so no messages could be left.

Judicial Watch Inc. describes itself as a constitutionally conservative, nonpartisan educational foundation that promotes transparency, accountability and integrity in government, politics and the law. 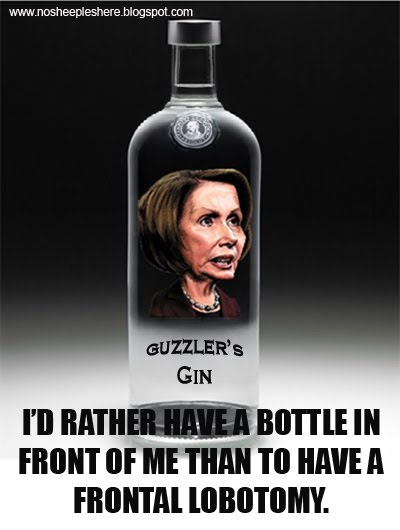