Actor and director Rob Reiner was once best known to America’s TV audiences as “Meathead,” the young liberal who riled up Archie Bunker on “All in the Family.”

Today, Reiner is still riling others up with his liberal politics – as an activist for same-sex marriage in California and campaigning for the likes of Al Gore and Howard Dean.

His latest lefty comments, however, may catch some by surprise.

Appearing on Larry King’s Russia Today television program, “Politicking with Larry King,” Thursday night, Reiner compared the tea-party movement to the terrorist organization Hamas, claiming there’s only one way to deal with such “extremist” groups: You have to “eliminate” them.

During a discussion about the Gaza Strip, Reiner explained “you can’t negotiate” with “an extreme faction” like Hamas, which has pledged “the destruction of every Jew on the planet.” Instead, he said, you have to make sure a group like that “goes away.”

He likened his solution to dealing with the tea party.

He's always been a stupid asshole and he still is.

When Hamas comes knocking on his front door how's he going to save his sorry ass, do you think the looney left has even thought of something happening like this, no there are to busy kissing up to the very people that will be all to happy to watch these useful idiot's, one prime example is

CAIR the Democrats are falling all over them telling that anything they want to hear it's time to stop this now!

The Council on American–Islamic Relations (CAIR) is a Muslim civil liberties advocacy organization that deals with civil advocacy. It is headquartered on Capitol Hill in Washington, D.C., with regional offices nationwide.[1]

Through media relations, lobbying, and education, CAIR presents an Islamic perspective on issues of importance to the American public, and seeks to empower the American Muslim community and encourage its social and political activism. Annual banquets, through which CAIR raises the majority of its funds, are attended by American politicians, statesmen, interfaith leaders, activists and media personalities.[1] Critics of CAIR consider it to be pursuing an extreme Islamic agenda.[2]

In 2007 the organization was named, along with 245 others, by U.S. Federal prosecutors in a list of unindicted co-conspirators and/or joint venturers in a Hamas funding case involving the Holy Land Foundation,[3] which in 2009 caused the FBI to cease working with CAIR outside of criminal investigations due to its designation.[4] CAIR was never charged with any crime, and it complained that the designation had tarnished its reputation.[5] Following a motion from CAIR and other groups, a federal appeals court sealed the list on October 20, 2010, ruling the designation violated the group's rights and was the result of "simply an untested allegation of the Government, made in anticipation of a possible evidentiary dispute that never came to pass."[6][7]

CAIR has been criticized numerous times by various officials and organizations. The organization was criticized as pursuing an extremist Islamist agenda,[2] and putting out propaganda.[8]

HIS OLD MAN WAS SMART. THIS GUY IS A STALIN LAP DOG. HE PROBABLY WEARS CHE GUVERRA

That coming from a commie. He starts with no credibility. As for getting rid of such organisations many would say that about commies.

Appearing on Larry King’s Russia Today television program, “Politicking with Larry King,” Thursday night, Reiner compared the tea-party movement to the terrorist organization Hamas,“an extreme faction” like Hamas, which has pledged “the destruction of every Jew on the planet.” Instead, he said, you have to make sure a group like that “goes away.”  claiming there’s only one way to deal with such “extremist” groups: You have to “eliminate” them. his solution to dealing with the tea party.

Is Rob Reiner still alive ? He's got his head so far up his ass ! I thought he suffocated a long time ago !!

Please, you stupid moron, move to Russia where you can experience the blessings of communism.

Wonder when was the last time the Tea Party beheaded someone?  Or chased Christians up a mountain in order to kill them?  Or stoned their wives?  Or raped young boys and girls?  Yeah you IDIOT the Tea Party is like Hamas.... what would you do, Rob, if Hamas came calling and the only people that could save your sorry fat ass is a Tea Party member with a CC? 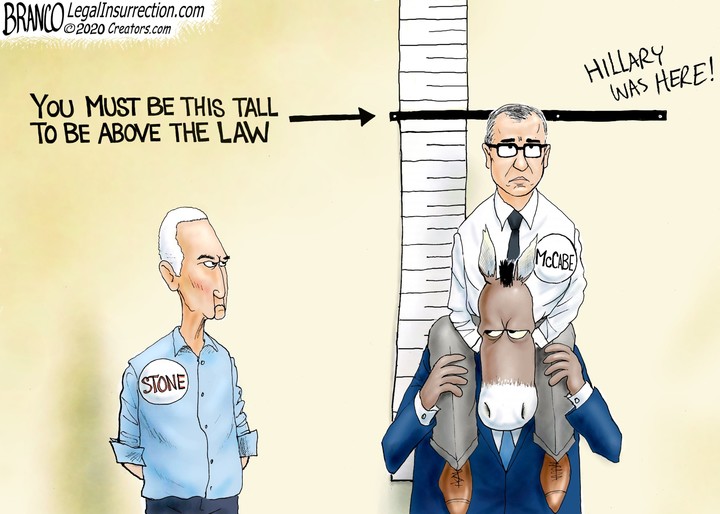 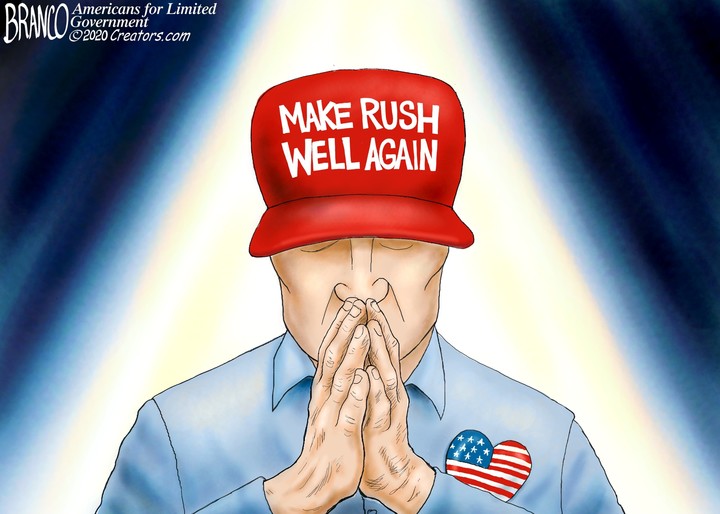