WASHINGTON—President Barack Obama secretly wrote to Iran’s Supreme Leader Ayatollah Ali Khamenei in the middle of last month and described a shared interest in fighting Islamic State militants in Iraq and Syria, according to people briefed on the correspondence.

.
The letter appeared aimed both at buttressing the campaign against Islamic State and nudging Iran’s religious leader closer to a nuclear deal.

Mr. Obama stressed to Mr. Khamenei that any cooperation on Islamic State was largely contingent on Iran reaching a comprehensive agreement with global powers on the future of Tehran’s nuclear program by a Nov. 24 diplomatic deadline, the same people say.

The October letter marked at least the fourth time Mr. Obama has written Iran’s most powerful political and religious leader since taking office in 2009 and pledging to engage with Tehran’s Islamist government.

.
The correspondence underscores that Mr. Obama views Iran as important—whether in a potentially constructive or negative role—to his emerging military and diplomatic campaign to push Islamic State from the territories it has gained over the past six months.

How Dare this Abomination Obama-Nation write and Support this REGIME in Iran!! Iran always says "Death to America" on their Streets!!

Obama is an IDIOT, muslim brotherhood member and Sympathizer!! 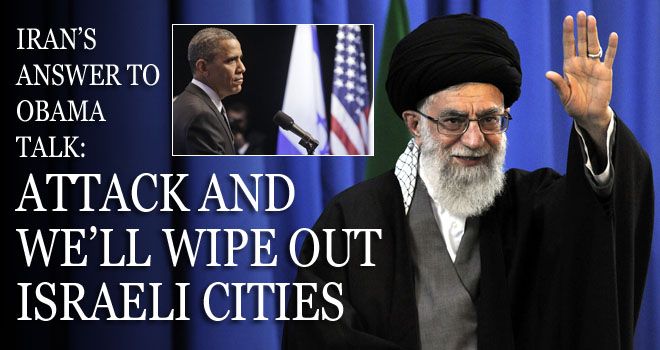 Who can predict what our defacto Dictator will give away to destroy the nation he is supposed to protect and defend against all enemies?

With the long documented treasonous traitor  Kerry as Secretary of State, who can predict what U. S. safety will be given away! If the CONGRESS and SUPREME COURT do not VERY SOON IMPEACH, CONVICT, and IMPRISON BOTH Obama and Kerry both of these traitors will give the nation away!

After all, the Communist Chinese government practically OWNS the U. S. Government already through the trillions of dollars they have already loaned to the defacto insolvent U. S. Government -a great deal of it under Obama's watch!

Rats are more dangerous when they get trapped into a corner.

The rats at the highest levels are now scurrying. The elections results could push them over the edge to do really bad damage to America.

Too bad. They have to deal with us and they are not going to like it even more.

Iran is a FRIEND of ISIS, or at least the same ideals.  Iran is an enemy of the ideals of God and Country USA citizens and an enemy of Israel.  This man is the people's president!!  Well if the people were in the former Soviet Union he would be.

Islam teaches to lie. So they do. In fact, they rarely are capable of speaking truth. When they do it is a cover for more lies.

SO DO NOT GET TRICKED. 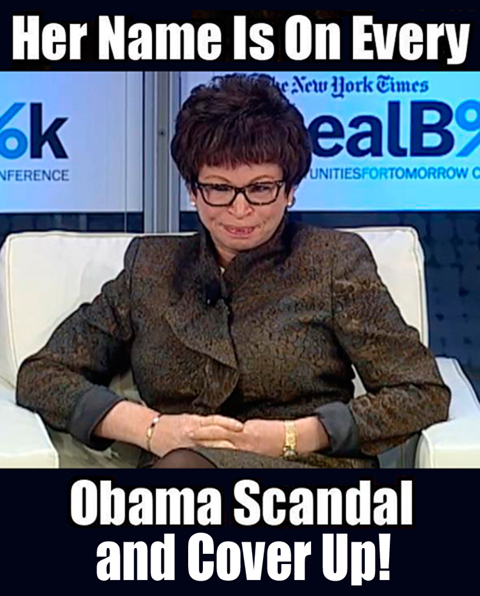 Have you ever seen an uglier woman???

The thing that frustrates and angers many Americans now...is:

WHY HASN"T someone arrested him and hung him for treason...WHY???

THAT frustrates most Americans... WHY. WHAT is the hold up...He has committed crimes against

the USA at many levels... He should be arrested and tried for treason..not just impeached..

that is what many Americans are saying from coast to coast...

Yeppers. Where are the real men of courage as in days of Old Testament?

Permalink Reply by Rev. Christine Richardson on November 7, 2014 at 3:17pm

Dictator Obama belongs to the kill the Jew club.

No, he joined it when he was a youth and is pushing that agenda forward as hard as he can.

THE REAL GOAL IS WORLDWIDE ISLAM AND THE DESTRUCTION OF AMERICA

AND HE PLANS TO LEAD IT AS THE 12TH IMAM