Tragedy often brings out the worst in the media. The horrific events that took place last night in Las Vegas have been no exception. Bodies are still unidentified, motives still unknown, and the media has predictably been quick to pounce on the gun control narrative.

There is something particularly vile about certain mindsets under such circumstances, and with liberalism being a mental disorder,’ even worse thoughts sometimes slip out from weak minds.

A Daily Caller report revealed the inner thoughts of Geftman-Gold – mostly because she posted them on social media for the world to see – and it isn’t pretty.

The Vice President and Senior Counsel of Strategic Transactions at CBS Corporation writes that she has no sympathy for the victims of the Las Vegas mass shooting “because country music fans often are Republican gun toters.”

No, she really did say that.

Geftman-Gold made her comments during an online conversation with photographer Erin Fagan Silber, presumably in a discussion about gun control.

Geftman-Gold’s LinkedIn profile lists her most recent position at CBS Corporation, as well as a lengthy stint with MTV and Viacom.

Geftman-Gold also happens to be a big fan of former Democrat candidate for President, Hillary Clinton. So much so, that she held a block party for Hillary on election night in 2016.

The block party was held at the intersection of President and Clinton Streets, where many fans laughed and joked about their candidate’s inevitable win.

By the end of the night, the event organizer lamented “I’m curled up in a fetal position at home.”

Now, Geftman-Gold is actively cheering the possibility that many of the victims in Las Vegas may have been Republicans. That’s how blinded she is by Clinton’s loss it would seem.

What a sick, sick individual.

Are you surprised how people on the left are reacting to the Las Vegas shooting? 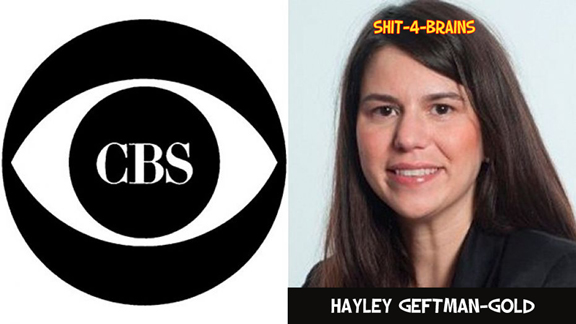 BOTH of these assholes----what a pathetic waste of human.  This vile POC has no concept of "agree to disagree", having a civil discussion, they're always the first out the door with wanting to kill, maim or injure people they disagree with.  Trump is divisive?!?!?!?!?  So what about the people who were killed who weren't Trump supporters?   Guess that's okay too....just sort of "collateral damage" right?  Or it's worth losing a few of your own if it furthers their cause or stupidity?  I can't even think of words that express what I feel toward this bitch to say something so vicious, hateful, at a time when so many have lost family members, friends, or have some in the hospitals.  I'd like to fire both of them for something so incredibly callous.

Another Leftist showing their true colors...... There really is no bottom to their pit, straight out of hell! 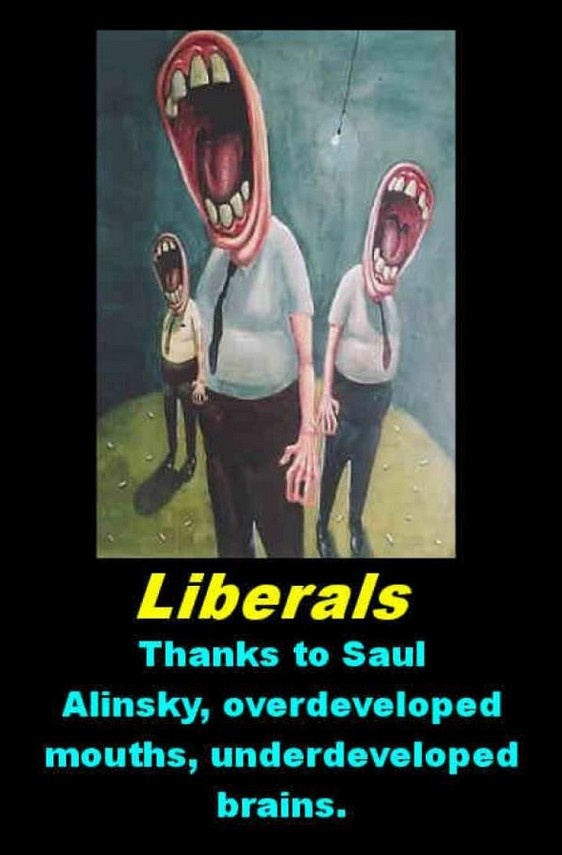 
Tragedy befell Las Vegas Sunday night as a gunman opened fire on a crowded country music concert in what has been described as the deadliest mass shooting in U.S. history.

Unfortunately, politicians on the left didn’t even have the decency to wait until the final count of dead and wounded was completed or the shooter’s motives determined before politicizing the murderous rampage.

According to the Boston Herald, one of those who set aside common courtesy in favor of exploiting a tragedy was Democrat Massachusetts Rep. Seth Moulton. In a series of tweets Monday morning, he said he would refuse to take part in a moment of silence for the victims on the floor of Congress and insisted a debate on stricter gun control take place instead — immediately.

The Daily Caller reported that Moulton first tweeted, “Thinking of everyone in #LasVegas, and praying Congress will have the courage to do more than stand in silence to commemorate them.”

That initial tweet was followed by two more a few hours later, which together read, “As after #Orlando, I will NOT be joining my colleagues in a moment of silence on the House Floor that just becomes an excuse for inaction. Now is not a moment for silence; it’s a time for action.”

Moulton wasn’t finished. The Boston Globe reported that the congressman seemed to place blame and responsibility for the attack at the feet of House Speaker Paul Ryan, asking how many more innocent people needed to die before legislative action would be taken.

“I don’t know how many innocent Americans have to die before Republican leadership has the courage to have a debate about this,” Moulton said after taking part in a Forbes Under 30 panel discussion Monday morning. “Not even to vote for it, I’m just saying to have a debate.”

“You should ask Republicans that,” Moulton added. “Ask Paul Ryan that question when you get a chance. How many more Americans need to die, Mr. Speaker, before you do your job?”

The Massachusetts democrat proceeded to state that universal background checks should be the first order of business, even as he admitted with the next breath that such legislation wouldn’t prevent all shootings.

Meanwhile, nobody knows at this time whether the murderer’s weapons were purchased legally or not, rendering the “more background checks” argument moot and irrelevant. Update: CBS said in a statement Monday afternoon that the employee had been fired.

“This individual, who was with us for approximately one year, violated the standards of our company and is no longer an employee of CBS. Her views as expressed on social media are deeply unacceptable to all of us at CBS. Our hearts go out to the victims in Las Vegas and their families.”

Although her Facebook page appears to have been removed and her Twitter account is protected, the Daily Caller was the first to report that a “top legal executive at CBS, Hayley Geftman-Gold,” used  Facebook to inform her social media followers that she is “not even sympathetic” with the 50-plus murdered and 400-plus hospitalized after a mass shooting in Las Vegas Sunday night.

Screen shots captured by the Daily Caller (see below) show that the “VP, Senior Counsel, Strategic Transactions at CBS” wrote in the wake of the massacre, “If they wouldn’t do anything when children were murdered I have no hope that Repugs will ever do the right thing.” The Daily Caller adds that her “original thread was deleted, but not by Geftman-Gold.”

CBS told Fox News that the network is “looking into the matter.”

The Daily Caller also reminds us that this is not the first time someone at CBS has expressed this kind of contempt for a Republican shooting victim. After Republican Rep. Steve Scalise was shot in June by a Bernie Sanders supporter, then-CBS News anchor Scott Pelley wondered if the shooting was “foreseeable, predictable and to some degree, self-inflicted.”