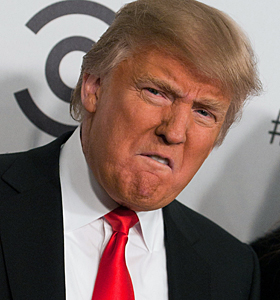 To all my good friends who have jumped on the #TrumpTrain and believe that @theRealDonaldTrump is a true conservative outsider that will get things done and tells it like it is. I hate to burst your bubble but you have been played by the media, “The Donald” and the GOP establishment.  I would bet that you have also been led to believe that the GOP rules of delegate selection are corrupt and rigged. Correct? Maybe it is time for you to sit down, do some serious research and educate yourself to the facts. Open primaries were created to allow for nonpartisan and independent voters to participate in the nomination of presidential candidates. The reason there is so much grief and anger today is because so many Democrats have crossed over for Trump and diluted the vote for the Ted Cruz, the real true conservative and outsider. The even sadder fact is that many of these voters will move back and vote for Hillary where they can in the General Election while true conservatives will not even show up to vote for DT. The Trump can “talk the talk” but can or will he really “walk the walk”? Everything that he has said and done over the past twenty years proves that he is nothing more than just another left wing lying Democrat. Trump is not a GOP outsider nor is he a true conservative.  He is a Frankenstein manufactured by the media and supported by the GOP establishment to clear the ground for their chosen RINO’s in order to maintain their status quo. Unfortunately, they have now lost control of their Frankenstein. Trump has gone rogue and has now become a liability.

So here we are nearing the end of the primaries with Trump in the lead, Cruz second with establishment minions Kasich and Rubio trailing behind as their backup spoilers. If nobody gets 1,237 on the first ballot the war will begin.  As Limbaugh describes “the blowback” from the “Trumpsters” will begin.  If Cruz manages to win by securing 1,245 delegates on the second or third ballots as Limbaugh describes “, we are gonna see a nuclear explosion like you’ve never seen before”.  The nuclear meltdown of Trump and the GOP establishment and their party will have begun. 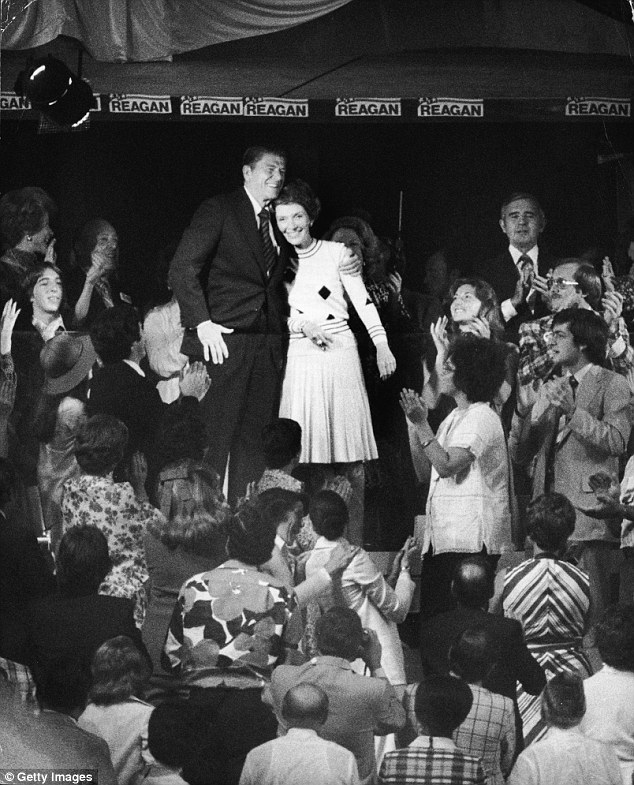 Have we seen this happen before? Why sure, how do you think we elected the greatest conservative president in the past century? His name was Ronald Reagan.