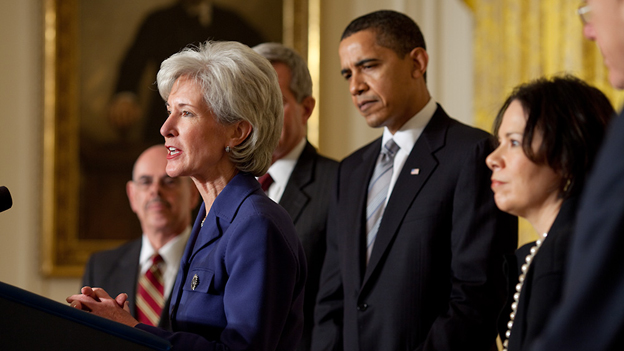 If you are one of the unlucky 2 million Americans who received an insurance termination notice due to Obamacare, then help may be on the way. It turns out that according to Fox News, the president’s plummeting poll numbers largely due to the disastrous launch of his signature legislative piece may be driving his fellow democrat lawmakers into the congressional weeds.

According to NBC News a newly released WSJ/NBC News poll shows that the failed launch of the president’s Obamacare has resulted in approval rating of 42 percent. In fact the president’s poll support numbers slid 5 points from the month before. Meanwhile White House officials and democrat lawmakers are cringing from disapproval numbers on Obamacare escalating to 47 percent.

The falling poll numbers of the president coincide with each day’s revelation of another set of insurance cancellation horrors confronting the American people and you pick the state. According to Bloomberg, in Florida, “Blue Cross and Blue Shield, is dropping 300,000 members and California’s Blue Shield and Oakland-based Kaiser Permanente will terminate a projected 280,000 who are insured.” In Pittsburgh alone, 40,000 insurance customers will lose their plans. Obamacare is wrecking havoc on American families and their healthcare costs all over the nation.

Well, this healthcare nightmare ride may been seeing a little sunlight on the horizon due to the President’s 5 point drop in the polls in less than a month since the torturous launch. With each family being kicked off of the insurance rolls, a new blue state or red state anti-Obama and democrat voter is created.

What is also occurring inside the halls of the House and Senate are Democrat lawmakers worried that the 2010 Tea Party victory may be a stream compared to what could happen in 2014. Democrats know not a single Republican voted for passage of Obamacare which makes it easier for angry voters to target any and all Democrats.