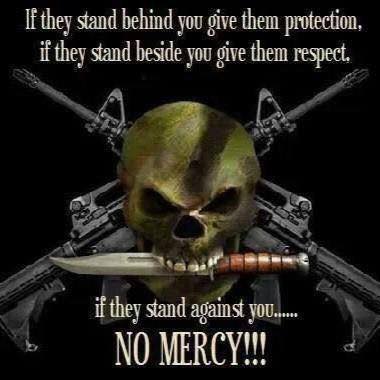 The Democrats, the Republicans, The Libertarians, and Independents are all full of crap. We no longer have any form of representative government in this country. The ones in office will never put their political careers on the line in order to do what should be done on behalf of their constituents.

We have a Supreme Court that thinks it can pass laws, a House of Representatives and Senate that only votes party lines, and a President with an Executive Branch that bought their job or title because they donated a bunch of money to the party.  Is this what our Founding Fathers envisioned?

At the State level, we have politicians just waiting their turn to step up to the next office. The same with county/parish, city, town etc. Everywhere you look we put the same type in office. Greedy and power hungry people that think they are above the law.

I for one am tired of it.

Will we change and do something about it, no, we’ll just wait for the next government handout and keep our mouths in check. They have us divided and we are to dumb or afraid to do anything about it.

YOU GET THE PICTURE. They will keep us divided, one of the oldest tactics going and we fall for it.

What would happen if we all took a stand, stand as an American? 98% of you will come up with some lame excuse as to why you can’t do it. 1% will say “let’s get it done”, then crawl back up on the fence and watch. The remaining 1% will talk the talk and walk the walk.

What percentage group are you?

Am I talking about revolution, military coup, or the overthrow of the government? No. I just want people to take back and defend the law of the land and our republic:

It’s Not Broken and It Does Not Need to Be Changed.