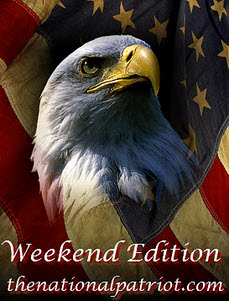 Well, a little over a week ago, in an article here in The National Patriot, I brought up voter fraud as one of two ways we Conservatives could lose this midterm election.
One liberal friend of mine was frothing over the article.

Joe Fortenberry claims that “in person” voter fraud, the type that could well be stemmed with voter ID laws simply doesn’t exist and he went ballistic over it…typing his comments on social media in ALL CAPS…and being vile in the process.

His reasoning, the typical liberal response when confronted with voter fraud and voter ID laws was that it doesn’t exist because virtually nobody is being prosecuted for it.

If nobody gets prosecuted…it doesn’t exist.