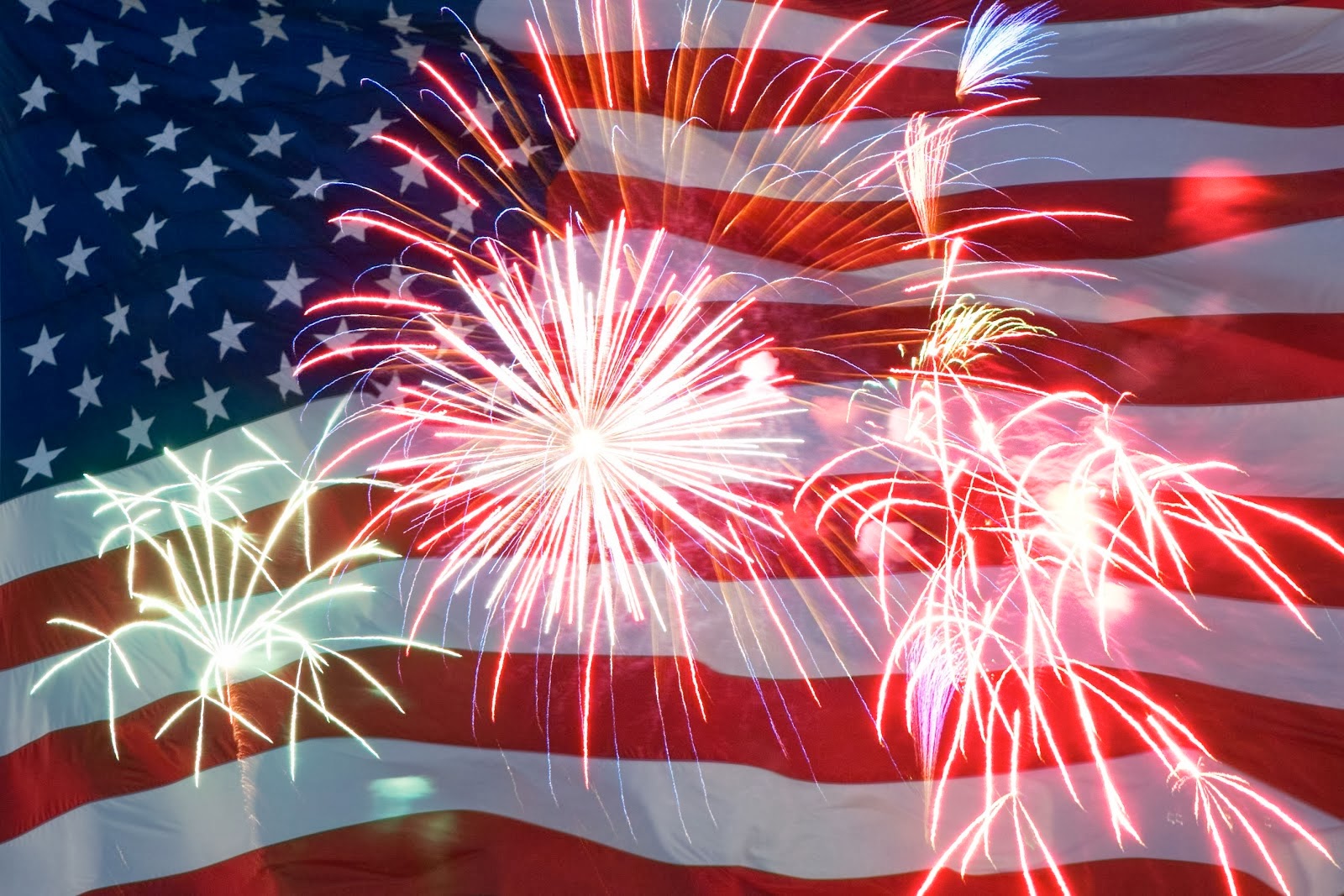 
Republican leaders in the US House of Representatives have issued a list of ‘Immigration Principles’ to support their abdication to those who believe that America is no longer a sovereign entity worth defending.

Indeed, the so-called Principles appear to be an open invitation to millions  who would ignore our borders and laws, all at the expense of real Americans.

GOP leaders seem to be saying, "Come one, come all! Our borders and laws mean nothing to those who will work for nothing and vote Democrat!"

Instead, the US Congress and President need to regard immigration as an issue which must be addressed intelligently to restore adherence to the rule of law, with the interests of the American people first and foremost.

Policy based on growing the Democrat party or importing cheap labor should NOT be at the heart of America’s immigration plans.

Rather, immigration standards should reflect what is best for Americans and the nation as a whole.

The following principles should be signed into law:


*America is a sovereign nation, totally independent of foreign influence. It has been that way for well over 200 years. We intend to keep it that way.

* Demanding that our borders be secured and that the law be enforced is the right of all American citizens; doing so does not make any one a racist or bigot.

*U.S. immigration laws exist to protect American citizens & others here legally, not to facilitate a foreigner’s pursuit of a better life.

*America operates according to the rule of law which applies to everyone. This is true whether one is brown, black, yellow, lily-white or red.

*Being hard-working and good hearted is commendable. However,  qualities do NOT entitle anyone to enter America illegally.

*Celebrating one’s cultural heritage is perfectly fine--as long as it does not interfere with complete and prompt assimilation into American culture, including mastery of English .

* People here illegally are criminals, and as such, are  unwelcome. American citizens will fight to have such miscreants deported, regardless of whether or not families are involved. Illegal is illegal, Family or not.

*Those who come to America must adjust to our culture and traditions. We have no obligation or desire to change in deference to foreign newcomers.

The above principles should be pounded into the heads of John Boehner, Eric Cantor, Rand Paul, Paul Ryan, and all other RINOs who would give America away, for 30 pesos of silver, or less.

RINOs need to be reminded that they do not OWN this great nation, and, thus, it is not their to give away!

Real patriots will work diligently to defeat those who would voluntarily convert America into a third-world nation.

As for a path to citizenship, such a path already exists!

However, said path does not involve jumping a fence and running like hell to hide in the shadows. Rather, the real path involves standing in line and complying with the background, financial, criminal, medical and documentation  checks needed to protect the American people!

Again: Immigration policy should be based on rule of law, rather than racial and electoral politics and cheap labor!
E-mail me when people leave their comments –
Follow