by rickwells.us
{ rickwells.us } ~ RINO Marco Rubio took his lisp and his support for the establishment and the COUP to ABC ‘News’ on Sunday... echoing the claims of pathological liar and deep state kingpin James “not wittingly” Clapper, that the spying by liar-nObama on the Trump campaign was targeting Russian infiltration. Therefore, Rubio would have us believe, it was appropriate to infiltrate the campaign with spies for the liar-nObama/liar-Clinton/scum-Soros Mafia, and to “not wittingly” spy on the campaign at the same time as they were “looking for Russians.” Of course this is the same Rubio who ignores the actual involvement with Russia of the liar-Clintonistas and their involvement in the fabrication of the dossier used to ignite Mueller’s COUP, who is advocating the same “let the witch hunt continue forever” philosophy of Rep Trey Gowdy and other RINOs covertly aiding the globalists in their efforts to remove President Trump from office...   https://rickwells.us/rubio-clapper-spy-trump/

by conservativeinstitute.org
{ conservativeinstitute.org } ~ President Donald Trump continues to demonstrate that when it comes to foreign affairs strong leadership gets results... The latest example of this came on Friday, when, amid growing uneasiness, oil prices suddenly fell. OPEC has long been the world’s largest exporter of oil, and, more importantly, it is responsible for global oil prices. How so?  In contrast to the world’s other producers, who sell oil at spot prices, OPEC fixes its own price. Countries buy as much oil as is available at the spot prices before turning to OPEC’s fixed prices. As a result, OPEC’s oil supply increases or decreases in accordance with the demand for oil at the fixed price, essentially making OPEC oil’s price setter...
https://www.conservativeinstitute.org/foreign-policy/trump-brings-o...
.
Bud Cummins Discusses Spygate

by sundance
{ theconservativetreehouse.com } ~ Fox News Host Trish Reagan sits in for Maria Bartiromo on Sunday Morning Futures and interviews former U.S. Attorney Bud Cummings... on the current issues surrounding the Spygate scandal: It is important to note Democrats in general, and their media allies writ large, are having increasing difficulty obfuscating around direct questions about this scandal. The average American has a very adept BS monitor.   https://theconservativetreehouse.com/2018/05/27/bud-cummins-discuss... 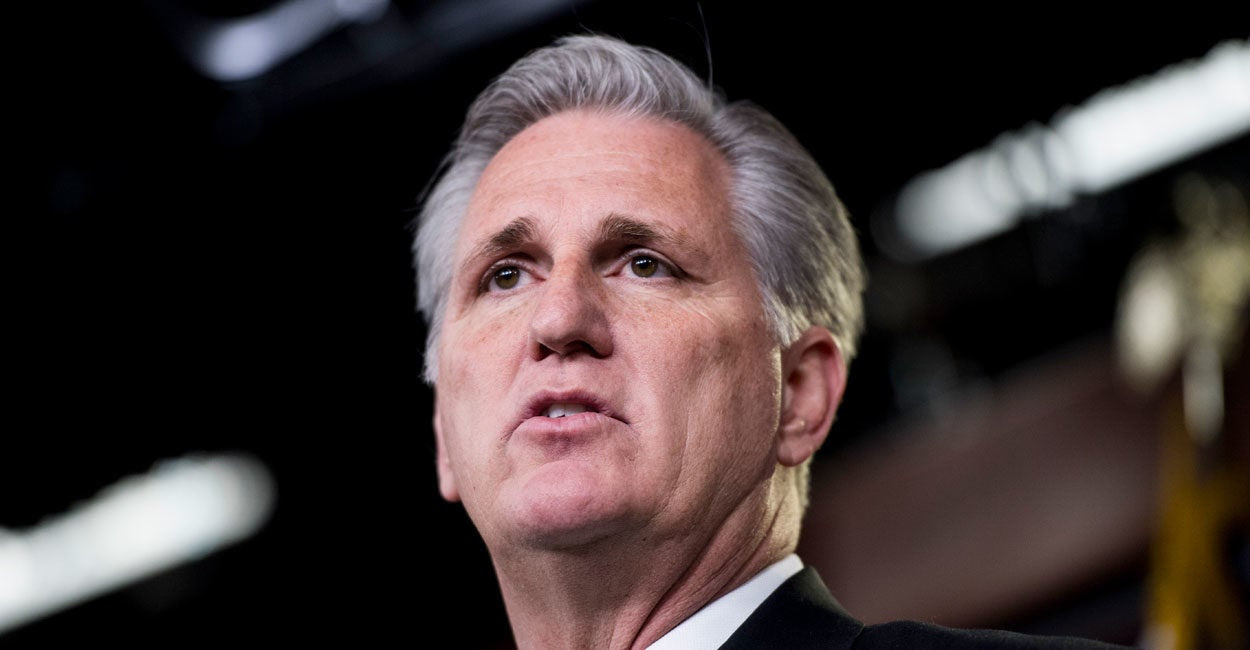 by Justin Bogie
{ dailysignal.com } ~ In early May, President Donald Trump submitted a rescission request to Congress to roll back more than $15 billion in spending... The House initially seemed poised to pass the package before Congress’ Memorial Day recess, but now, CQ reports that consideration of the package will be delayed until at least June. Congress has less than a month to take up the rescissions package before the president’s request expires. Putting it off is a mistake. This request represents the very least Congress can do to try to pare back spending and return to some semblance of fiscal restraint...

.
Gambling on Sports Is a Bad Bet 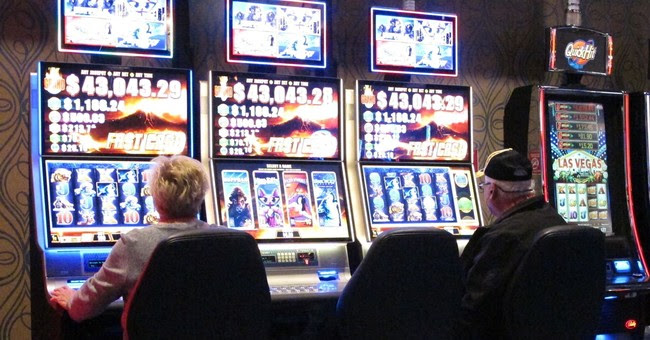 by Cal Thomas
{ townhall.com } ~ "I am shocked, shocked, to find that gambling is going on in here." -- Captain Renault, "Casablanca"

Human nature being what it is it should come as no shock that the next level of approved gambling in America is sports betting. States already have casinos, the lottery and other ways of separating money from the weak for their ravenous and bottomless coffers, so why not allow betting on sports contests?

The question should answer itself, but in our increasingly permissive culture where anything goes and the standard that once delineated right from wrong and measured what best promoted the common good has gone with the wind.

The Supreme Court last week struck down a 1992 federal law that had effectively banned commercial sports betting in most states. That, according to the New York Times, opens the door "...to legalizing the estimated $150 billion in illegal wagers on professional and amateur sports that Americans make every year."

The law the decision overturned -- the Professional and Amateur Sports Protection Act -- prohibited states from authorizing sports gambling. Among its sponsors was Sen. Bill Bradley (D-NJ), a former college and professional basketball player. He said the law was needed to safeguard the integrity of sports.

Bradley was right, though sports have been compromised for many years. During my brief college playing career, the basketball head coach passed out "food money" after games. Players who did especially well received more food money than those who scored fewer points. It's gotten much worse since then.

There have been financial scandals involving thrown fights and shaved points extending back at least as far as the Black Sox scandal of 1919 where some Chicago White Sox players agreed to throw games to benefit gamblers.

The Supreme Court decision has removed even a veil of disapproval from sports gambling and what was once reserved for Las Vegas and illicit bookies will now go national. Already I am receiving emails inviting me to wager on various sports.

Gambling addiction has become a serious problem in America. According to the National Council on Problem Gambling (NCPG), 15 percent of Americans gamble at least once a week.

Approximately two percent to three percent of Americans meet the criteria for problem gambling. That's around 6 million adults and about a half million teens.

NCPG research says roughly 40 percent of people with a gambling problem started gambling before the age of 17.

If that isn't enough, consider these statistics:

-- Approximately 76 percent of problem gamblers are likely to have a major depressive disorder.

-- The NPCG also says children of problem gamblers are at higher risk for a number of behaviors, including problem gambling, tobacco use and drug use.

-- Georgia State University (GSU) estimates that about 50 percent of problem gamblers commit crimes, and about two-thirds of those crimes were directly related to the gambling.

-- GSU also notes that 73 percent of people who are incarcerated are identified as problem gamblers.

An Australian study found that one in five suicidal patients had a gambling problem.

Players, who make less than astronomical salaries might be tempted by gamblers to perform at sub-par levels in exchange for payments.

This is a bad bet on many levels, except for state and local governments, which will show they care less about the effects on people and more about all the additional tax money they will take in.