by rickwells.us
{ rickwells.us } ~ House Judiciary Committee Chairman Bob Goodlatte confirmed to Fox News Channel’s Maria Bartiromo Sunday morning... that his committee among others want former CIA Director scumbag/commie- John Brennan and other former liar-nObama officials to testify before its members. “We have lots of questions for John Brennan and he will definitely be sought by the Committees for an interview,” Goodlatte said. “This is an extremely disturbing thing to see both he and scumbag-James Comey, supposedly impartial government officials carrying out their jobs in very important areas in intelligence gathering and law enforcement, express the kind of extreme bias that they’ve shown now, which I think reflects quite accurately on what they were doing back in 2016.” Goodlatte went on to confirm that not only will scumbag/commie-Brennan and scumbag-Comey be sought but also former liar-nObama Attorney General Loretta Lynch, whose meeting with President liar-Bill Clinton on an Arizona tarmac during the 2016 election became scrutinized as it happened while his then-presidential candidate wife liar-Hillary Clinton was under federal investigation...Why not have liar-nObama testify he was their leader.
https://rickwells.us/goodlatte-brennan-testify/
VIDEO:  https://www.youtube.com/watch?v=055TLRwShbo
.
Trump looking into revoking security clearances for
scumbag/commie-Brennan, other top liar-nObama officials 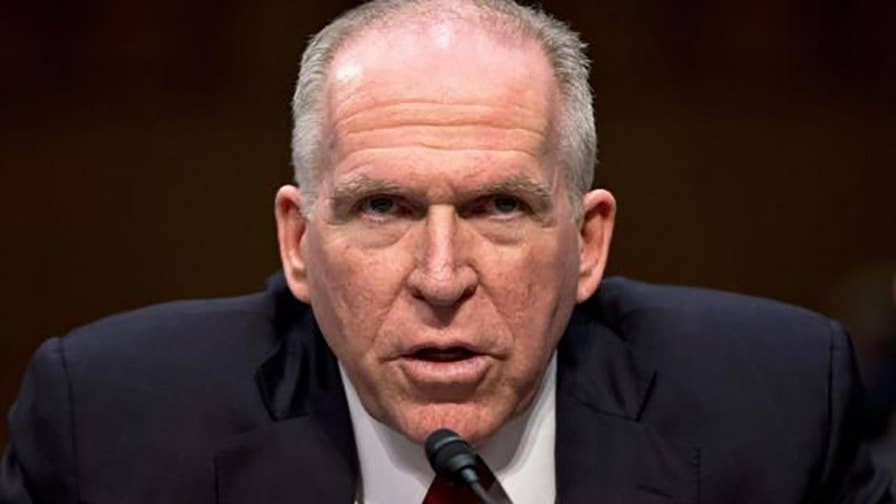 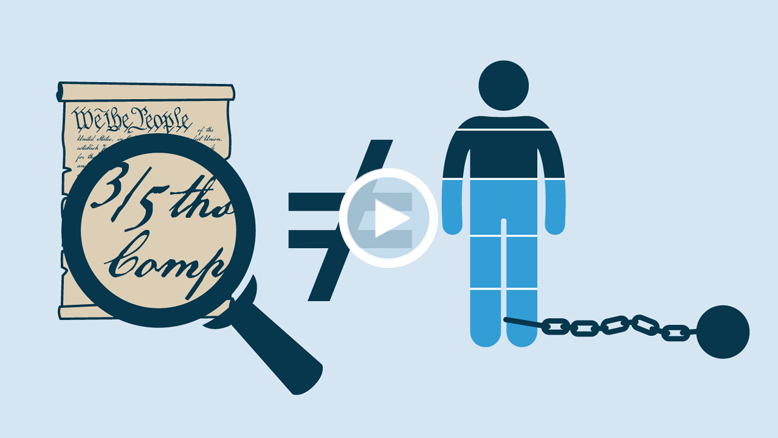 by Carol Swain
{ prageru.com } ~ Is racism enshrined in the United States Constitution?... How could the same Founding Fathers who endorsed the idea that all men are created equal also endorse the idea that some men are not? The answer provided in this video by Carol Swain, former professor of political science and law at Vanderbilt University, may surprise you.   https://www.prageru.com/videos/why-35ths-compromise-was-anti-slavery
VIDEO:  https://www.youtube.com/watch?v=giBRnKRWR6M
.
2 Syrian missiles with half-ton
warheads trigger Israel’s anti-missile system 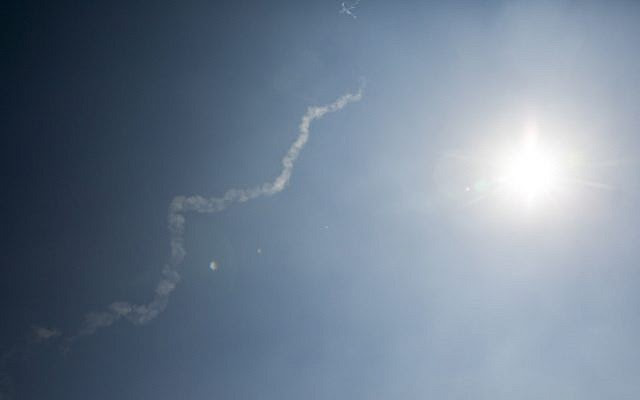 by JUDAH ARI GROSS
{ timesofisrael.com } ~ The targets of the first known operational launch of the David’s Sling air defense system on Monday... were a pair of Syrian surface-to-surface missiles carrying approximately a half ton of explosives, according to the military’s initial investigation. Israeli authorities said they initially feared the missiles were headed for Israel. But ultimately the two Syrian SS-21 short-range ballistic missiles — which were fired as part of the country’s internal fighting and not deliberately aimed at Israel — did not clear the border and landed one kilometer inside Syria. The two David’s Sling interceptor missiles were launched as a precautionary measure when the system calculated that the Syrian projectiles might be on track to strike northern Israel. After a period of time, however, the air defense battery’s computers determined that the Syrian missiles were going to fall short and did not pose a danger to Israel. At that point, one of the interceptor missiles was ordered to self-destruct, doing so over northern Israel, in the southern Golan Heights...
https://www.timesofisrael.com/syrian-missiles-with-half-ton-warheads-triggered-anti-missile-system-army-says/?utm_source=The+Times+of+Israel+Daily+Edition&utm_campaign=e696ab0b06-EMAIL_CAMPAIGN_2018_07_23_12_14&utm_medium=email&utm_term=0_adb46cec92-e696ab0b06-54638825
.
Judge agrees to delay Paul Manafort trial until July 31 by Kelly Cohen
{ washingtonexaminer.com } ~ A federal judge ruled Monday that the trial of former Trump campaign chairman Paul Manafort will be delayed until next week... and won't start Wednesday as prosecutors hoped. Manafort is facing 18 charges in the Eastern District of Virginia, brought against him by special counsel Robert Mueller. They include money laundering, bank fraud and tax evasion, and he has pleaded not guilty. On Monday, an attorney for Manafort, Kevin Downing, argued that the defense needed more time to receive roughly 120,000 pages of documents they had received only in July. Part of that production included 49,000 pages of financial records kept by Manafort’s bookkeeping company, NKSFB. Downing argued that the defense team had only received it on July 6, and needed more time. The judge overseeing the case, TS Ellis III, agreed and said the jury will now be picked on July 31, allowing the trial to begin...
https://www.washingtonexaminer.com/news/judge-agrees-to-delay-paul-manafort-trial-until-july-31?utm_source=WEX_Breaking%20News%20Alert_07/23/2018&utm_medium=email&utm_campaign=WEX_Breaking%20News
.

by Political Editors:  It turns out that for decades immigration officials have been practicing funny math in an effort to mislead Congress on the percentage of migrants who fail to make their mandated court appearances regarding their immigration status. As The Daily Signal’s Mark Metcalf explains, “From 1996 through 2016, just under half of all aliens who were set free pending a trial date — 1.25 million in total — were ordered removed, i.e. deported. Of that number, 952,291 were removed for evading court. Less than a quarter of this same group actually appeared in court. Over the span of more than two decades of court business, nearly two-fifths (37 percent) of those who were let free before their trial ended up fleeing court.”

But the rigging of failure-to-appear rates wasn’t the only game being played by officials. The percentage of actual deportations was also being consistently misreported in order to make the numbers look better. Metcalf reports, “Of the 1,254,152 aliens who were ordered deported from 1996 through 2016, 76 percent of them — 953,506 to be exact — remained in the U.S. They not only remained, but grew.” He added, “A 2006 Justice Department inspector general’s report agreed, stating the ‘program for deporting illegal aliens had been largely ineffective’ and that ‘89 percent of nondetained aliens released into the U.S. who were subsequently issued final orders of removal were not removed.’”
Both of these failures demonstrate just how bad the illegal immigration problem has become and how for decades government officials essentially looked the other way. The one bright spot is that now under President Donald Trump, these corrupt practices are being exposed. The next step and arguably the hard one will be coming up with a solution to rectify them.