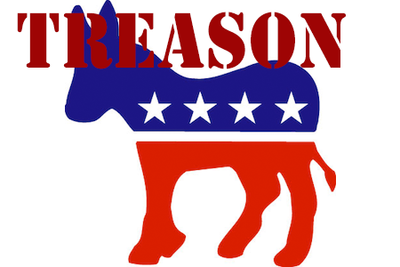 There is widespread, massive cheating going on. The number of registered voters compared to votes and voter turnout make it laughingly obvious that the Democrats have attempted to steal a presidential election nationwide.

What does this mean to the average voter— Republican, Democrat, or Independent? It means that one of our political parties has betrayed us as a people and a nation. It shows that the Democrat party will lie, cheat, and steal your vote, and do it blatantly, defying authorities to stop them, confident they can cover it over with lawyers, money, and threats of violence. They have done this successfully for decades, albeit never to this level. They are stealing your voice as a citizen.

Do they really believe we, the American people, are so stupid that we would not see this? The answer has to be a resounding yes. Their hatred of all things Trump, Republican, or Conservative so deranges them that they are betraying every sacred principle foundational to our Republic.

Today they betray open and fair elections; for years they and their surrogates have been demeaning and attacking freedom of speech, freedom of religion, freedom of assembly, freedom of association, the right to bear arms, and many others. Each principle they erode results in more power for government and it will not stop until we are all slaves.

Your safety and your freedom mean nothing to them, only power and control energizes them. The wanton destruction and violent riots are Democrat creatures, they fund them, and they help organize them. Like vampires, they crave the lifeblood of our nation and will leave behind a burning husk of misery and violence.