Training for Treason: US Military Trains for Taking Over America!!

The Federal government has been in a big hurry to build a 300 acre city in just 2 years at an expense of $96 million to train the military "for problems we don't even know we have yet." If you've been following InfoWars, you've seen us document over and over again what they're training for with a detailed American city like this — martial law, here at home.

Unlike the urban training centers we've seen before where the buildings are just empty concrete block structures or even merely plywood facades, this town is very detailed with glass windows, handicap parking signs, speed limit signs, logos on the subway that match the DC metro and a Christian — not a mosque.

They've made it clear in manual after manual, scenario after scenario that they perceive the enemy as gun owners, limited government conservatives and libertarians and Christians. We recount some of the recent examples in the video.

Col. John P. Petkosek is a TRAITOR / GUILTY of TREASON for Training these men for War on us America Citizens!! Martial Law for WE THE PEOPLE of the UNITED STATES OF AMERICA is UNCONSTITUTIONAL and WRONG!! 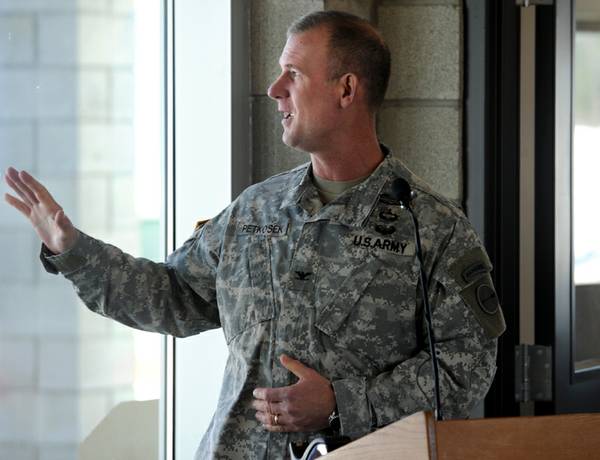 WE THE PEOPLE OF THE UNITED STATES OF AMERICA WILL NOT CONFORM to an ILLEGAL POLICE STATE!! NOR will  WE THE PEOPLE as Christians / RIGHT WING CONSERVATIVES / TEA PARTY MEMBERS WE will NOT CONFORM to Those Who Wish to TAKE our GOD GIVEN FREEDOMS AWAY from US!!

Our CONSTITUTION and BILL of RIGHTS are FINE Just the WAY they were WRITTEN long ago!! Our Armed Forces Need to Protect the UNITED STATES OF AMERICA from TREASON and a TYRANNICAL Government!!

Again if our Armed Forces Do Not Help us they are NOT True AMERICANS and They Have NOT read the CONSTITUTION and BILL of Rights!!

President Abraham Lincoln Said it all too well that our LEADERS NEED to ADHERE to; 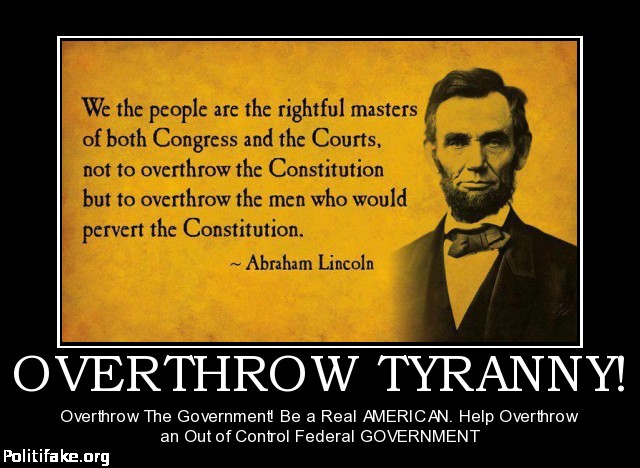