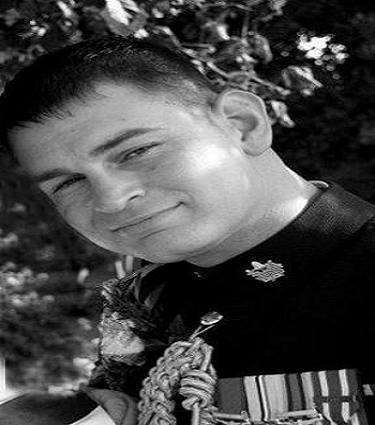 by, Wirral Globe / (Thank you to BNI)

A 26-year-old former soldier from Moreton has died after being attacked in the town of Rugby in the early hours of Sunday morning.

David Ryding was so badly injured he was put on a life-support machine at University Hospital Coventry & Warwickshire.

A statement from Warwickshire Police today said: “It soon became apparent that nothing could be done to save him and life was pronounced extinct at 3.30am this morning and his life-support machine has been turned off.”

Police arrested a 21-year-old man from Rugby on suspicion of murder following the incident, which occurred at 5am on Sunday, at the Clock Tower in Market Place, Rugby.