The War on Veterans

The current administration is trying to mischaracterize and destroy patriotic citizens, veterans, hunters, and anyone else that knows how to use a weapon. They are using fear to control the uninformed, disengaged masses. Using the union-controlled media, They are turning your neighbors against you.

Ours is a battle of information.

1. Department of Homeland Security. 2008-2009- Napalitano publishes a report stating veterans are a threat to national security.They continue to buy up guns and ammo.

2. WH blocked 100 year-old veterans from seeing memorial sites in Washington. They were trying to blame Republicans for sequestration cuts.

3. Killing old white veterans in VA Medical Centers by withholding treatment. This administration could clear 80 billion dollars a month just from veteran prescription co-pays. ObamaCare is just another way for the union caliphate of corruption to create pools of money to pilfer from. Are they building a militia in Mexico? The media is silent.

4. Eric Holders' "Fast and Furious" gun-running operation was an attempt to arm union-loyal cartels in Mexico and abroad. He protected Black Panthers intimidating voters. He releases thousands of illegal alien criminals into society. He refuses to prosecute the IRS and dozens of crooked politicians "on his side of the isle".

MSNBC and the NAACP is defending the IRS! 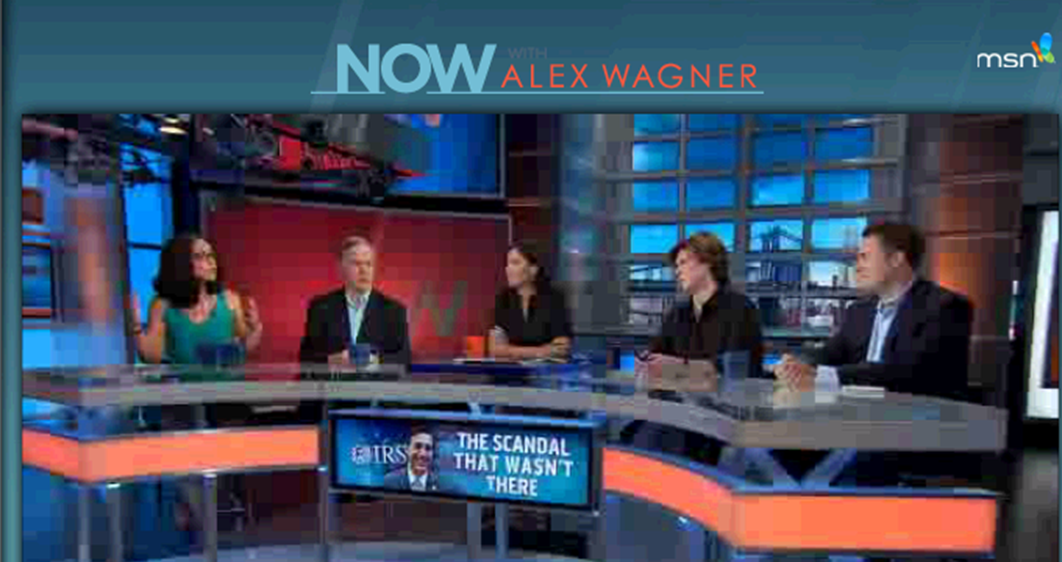 They make you feel out numbered and helpless - that is how propaganda works!

(What are your 5THINGS?)
(Can you write 5THINGS that will fit on a 3x5 card?)
(Your truthful, respectful, and candid information will inform the people better than MSNBC)
(Place your 3x5 cards where they will be read) 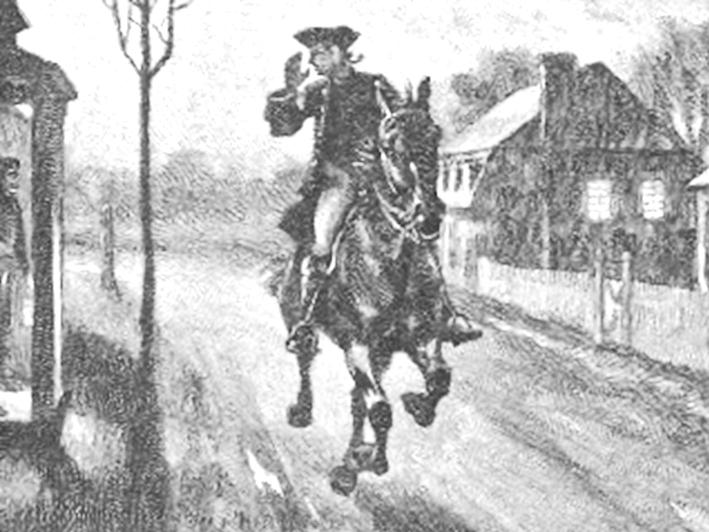