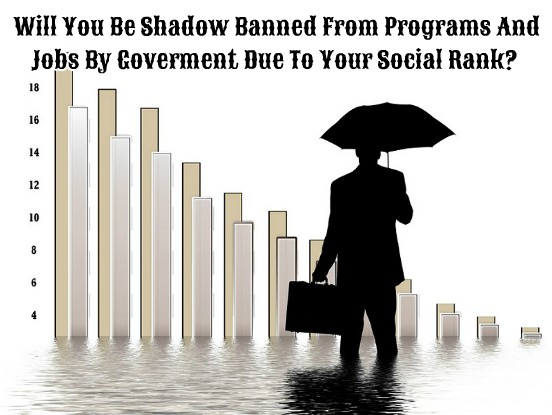 Yes, I've been shadow banned on Facebook and Twitter to no end. Twitter just outright hid my posts from others and Facebook shadow banned me through their new algorithm that automatically ranks people through activity.

I just found out I most likely was shadow banned because I post my articles like this one in about 40 groups or so and when the algorithm picks this up I automatically get shadow banned. Most likely this happens to many media organizations when people share a certain post. Lets say a member of a social media site shares a "Fox News" link and the link gets repeatedly shared by (Click Link Here Or Picture To Read Full Article)