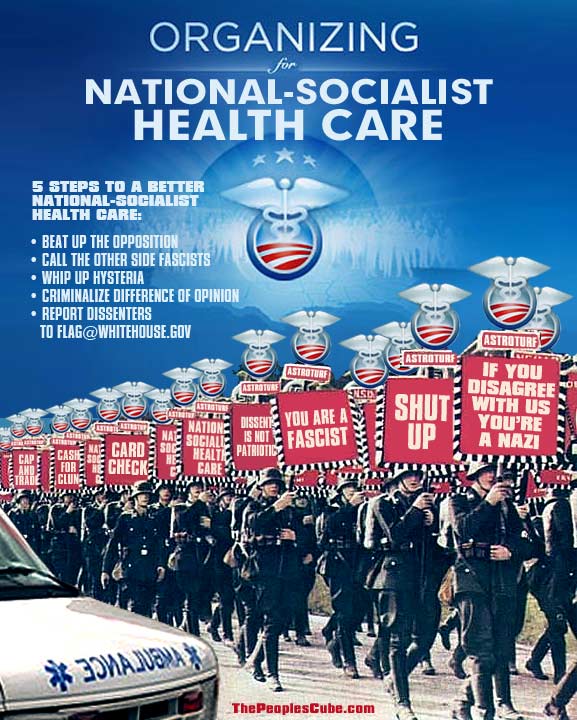 The Affordable Care Act or ObamaCare will go down in history as one of the most poorly designed and miserably failed U.S. social policies ever created. It was passed entirely and unconstitutionally by Democrats by a continuing resolution. Like Social Security it was designed to buy the votes of a poor, ill-informed constituency.  Democrats robbed over half a trillion dollars from Medicaid to finance their sponsors in the insurance industry while expanding the number of employees to run their newly created bureaucracy.  Americans were shamed by Obama and his leftist handlers by spewing data from the one world Euro socialists at W.H.O., rating the U.S. Healthcare System 37th in the world.  Unfortunately they left out the fact that we were also rated just two steps above Cuba with France, Greece, Italy and other collapsing socialist countries rated in the top ten. Democrats and their media lapdogs were telling Americans in 2009 that U.S. healthcare was the worst in the world while liberal Economists, leftist politicians, insurers and academics were screaming for nanny state government control of U.S. health care.  Obama told us that 50 million Americans were suffering because they did not have health insurance.  What he forgot to tell us was that 8 million of those sampled were not even U.S. citizens. He also forgot to mention that another 20 million of those interviewed had incomes greater than $50,000 per year and could afford to pay for insurance. Also, another 4 million Americans who did not have health insurance were either legally disabled or 65 years old or greater and qualified for Medicare or Medicaid.  Do the math and you will find that there were actually only 18 million Americans who either could not afford Health Insurance or for some other reason chose not to purchase it in 2009. 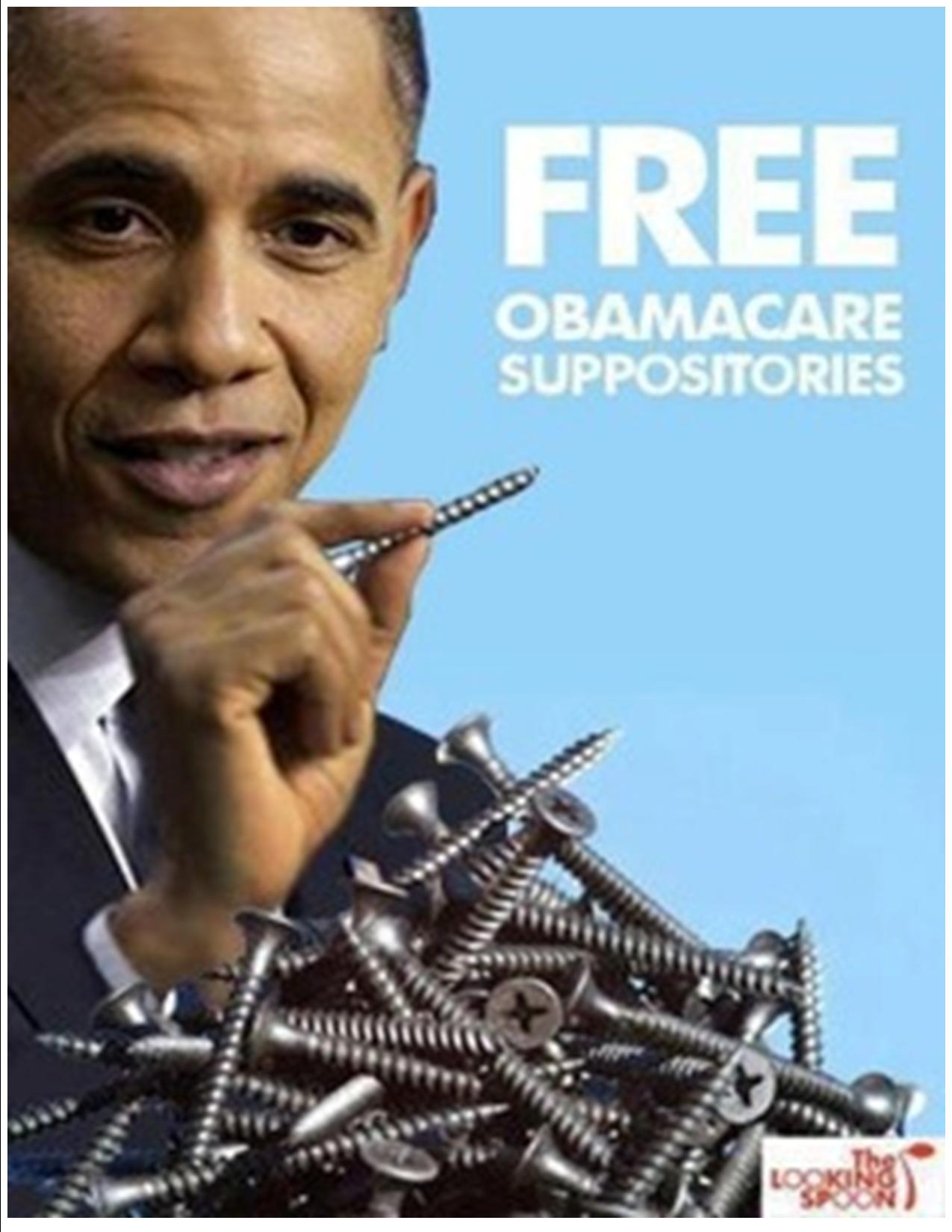 The 2011 Annual Social and Economic Supplement from the census said that 4 million non-American citizens had received government funded healthcare. Yes, with three quarters of them on Medicaid. According to the Federation for American Immigration Reform the federal government spent almost $6 billion on medical care for illegal aliens in 2011. If you read a little further you will find that the states by themselves spent over $10.8 billion on healthcare for illegal aliens during that same time.  A total of $16.8 billion was spent on healthcare for non-Americans. So the federal government and states paid the equivalent of $1732 annually per illegal alien in medical costs.

According to the government’s Centers for Medicare & Medicaid Services report National Health Expenditures, by Sponsor: 2009, our federal, state and local governments spent $1.08 trillion on healthcare and that does not include the $1.4 trillion dollars spent by private businesses and households.  So let’s say that approximately that $2.5 trillion was spent by government and the private sector on Healthcare for Americans in 2009. Divide that number by 305 million Americans at that time and you have almost $8200 per American spent annually on healthcare in the U.S. And that does not even include the $843 billion from donors and grants given to Hospital Charities that year according to the Internal Revenue.

Am I missing something? Where is all this money going?  The facts are that the U.S. has one of the greatest health care systems in the world. According to the NCPA (National Center for Policy Analysis) there are ten reasons why Healthcare in the U.S. is the best in the world. 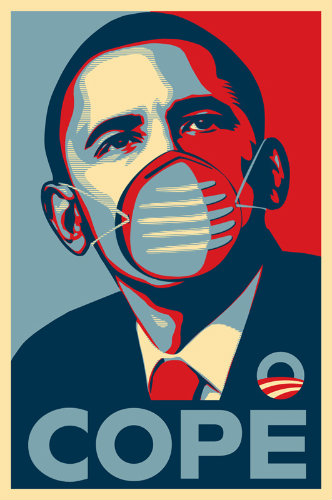 Fact No. 4:  Americans have better access to preventive cancer screening than Canadians.  Take the proportion of the appropriate-age population groups who have received recommended tests for breast, cervical, prostate and colon cancer:

•Nine of 10 middle-aged American women (89 percent) have had a mammogram, compared to less than three-fourths of Canadians (72 percent).

•Nearly all American women (96 percent) have had a pap smear, compared to less than 90 percent of Canadians.

•More than half of American men (54 percent) have had a PSA test, compared to less than 1 in 6 Canadians (16 percent).

•Nearly one-third of Americans (30 percent) have had a colonoscopy, compared with less than 1 in 20 Canadians (5 percent).

Fact No. 6:  Americans spend less time waiting for care than patients in Canada and the U.K.  Canadian and British patients wait about twice as long - sometimes more than a year - to see a specialist, to have elective surgery like hip replacements or to get radiation treatment for cancer. All told, 827,429 people are waiting for some type of procedure in Canada. In England, nearly 1.8 million people are waiting for a hospital admission or outpatient treatment.

Fact No. 7:  People in countries with more government control of health care are highly dissatisfied and believe reform is needed.   More than 70 percent of German, Canadian, Australian, New Zealand and British adults say their health system needs either "fundamental change" or "complete rebuilding."

Fact No. 9:  Americans have much better access to important new technologies like medical imaging than patients in Canada or the U.K.  Maligned as a waste by economists and policymakers naïve to actual medical practice, an overwhelming majority of leading American physicians identified computerized tomography (CT) and magnetic resonance imaging (MRI) as the most important medical innovations for improving patient care during the previous decade. The United States has 34 CT scanners per million Americans, compared to 12 in Canada and eight in Britain.  The United States has nearly 27 MRI machines per million compared to about 6 per million in Canada and Britain.

Fact No. 10:  Americans are responsible for the vast majority of all health care innovations. The top five U.S. hospitals conduct more clinical trials than all the hospitals in any other single developed country. Since the mid-1970s, the Nobel Prize in medicine or physiology has gone to American residents more often than recipients from all other countries combined.

Let’s face it the GOP now has a chance to make things right. They need to take the time to make health insurance more affordable to all Americans without excessive government intervention and the reduction of quality and accessibility to services. It’s time to allow health insurance companies to compete across state lines while allowing Doctors to do their jobs more effectively without the worry of malpractice lawsuits and high cost premiums.  It’s time to allow the pharmaceutical and medical equipment companies to bring their products to market more rapidly and at less cost.  Only then will we all be able to say truly that access to the best Healthcare in the world is a right guaranteed to all Americans.