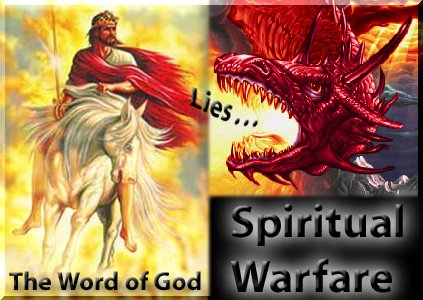 I truly believe Liberlism is a mental illness. It seems the slogans they use and the agenda they support and follow is to most normal and rational people ofensive and twisted. They seem to thrive on deception and hiding the real truth about issues.

Abortion is a topic that always is taken by political correct liberals and turned into a non violent and heroic act by the female. They will only use the term "A woman's right to choose." This is the only description of the act of abortion a Liberal will accept and use.

In response to this politically correct label and description of abortion I once asked a liberal "choose what?" The liberal looked at me and said, "you know." Have control of her body''. I replied, "control her body? And what act lets her control her body? Then the liberal said, "free choice." I replied, "and what is the result of the free choice?" The liberal could see what the truth was now and refused to talk more about it.

This is an example of the mentally ill liberal mind. When in reality the right to choose means the right to choose to murder your child! When I use this truth to debate liberals and call it murder they most always freak out and call me a terrorist. Or call me a right wing fucking idiot. Or sometimes they have actually gotten violent when I have spoken the truth about the reality of abortion. Murdering your child!......And Jesus Said:  “See that you do not look down on one of these little ones. ... To practice harm to any, especially children."

Another issue I debated with liberals is a fact I thought of concerning Gun control. In a group of liberals I stated I was an NRA member and the second amendment guaranteed out right to keep and bare arms. The Government had no right to molest gun owners.

This statement immediately infuriated the liberal group! They went crazy and called me a fascist and a danger to the public. I let them rant on for about ten minutes. My response to them was this...Your whole argument is that gun owners are potential killers. You say a number of children are killed every year by firearms. A very small number but I did agree every child's life is precious.

I said to the liberals, "Now I will ask you a question. It seems you Liberals think the murder of over 50 million children killed in the mothers womb is ok! But we both just agreed every child's life is precious. So if you want to ban all firearms you should be more that happy to stop the murder of children by abortion."

This was the liberals response to my reasoning... "You are a terrorist!"  "you are a sick right wing fanatic!" "Go to Hell!"

I rest my case. Liberals are twisted and mentally ill... also liars and deceivers!