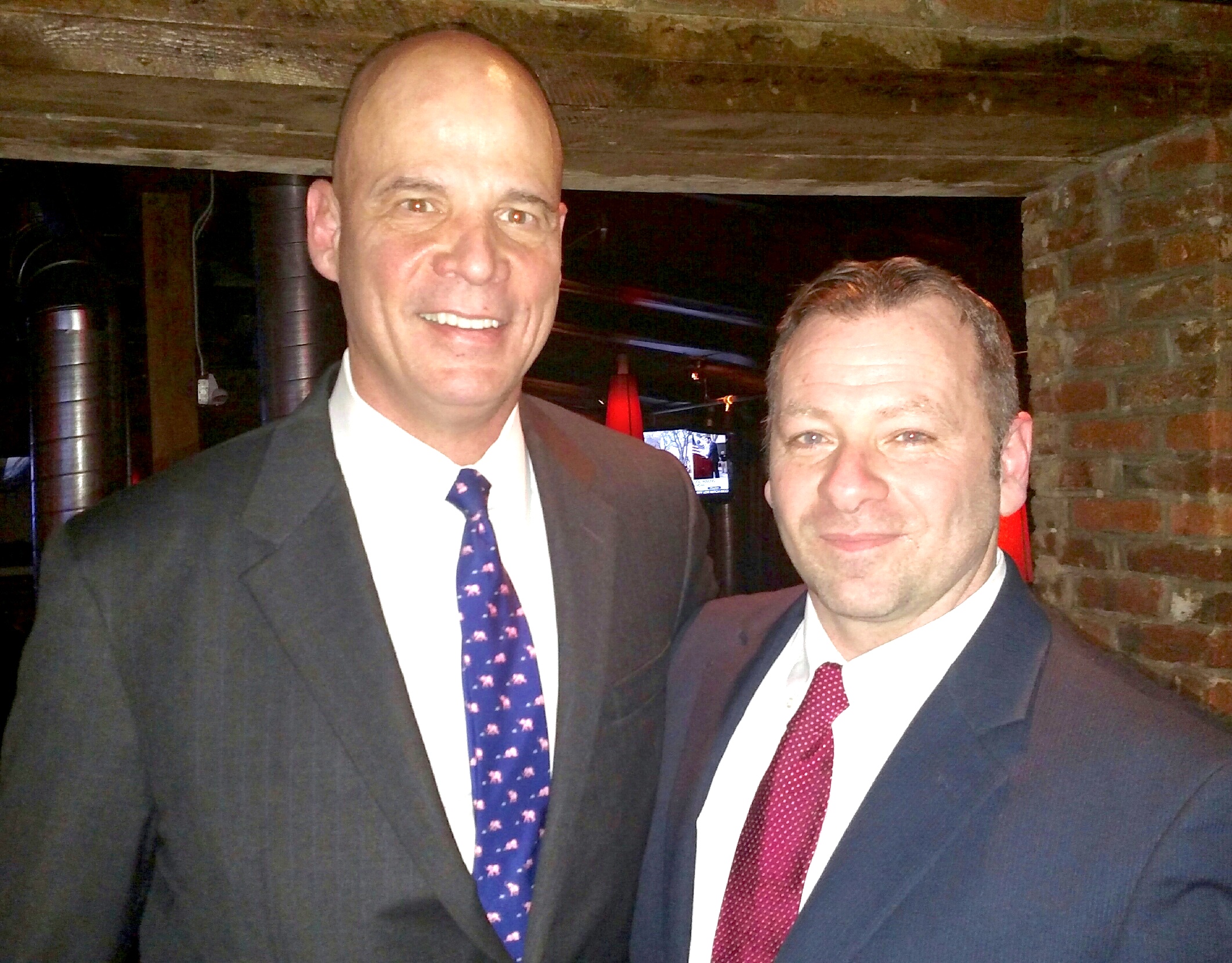 Barry Donadio received another big endorsement for his political race for Queen Anne’s County Commissioner. This time, the endorsement came from the former Under Secretary of the United States Navy, Dionel M. Aviles.

The Honorable Dionel M. Aviles has endorsed Barry Donadio in his race to be a Queen Anne’s County Commissioner in Maryland. Donadio faces a contested primary against two other Republicans for a seat where — the incumbent is not seeking office again. The primary election is on June 26th 2018. Once Mr. Donadio beats his two opponents, he will run against a candidate from the Democratic Party.

Donadio and Aviles have become friends since then and share many of the same interests.

“Mr. Aviles is a great man who has served our country with distinction. I sincerly appreciate his graceful endorsement.” said Donadio.