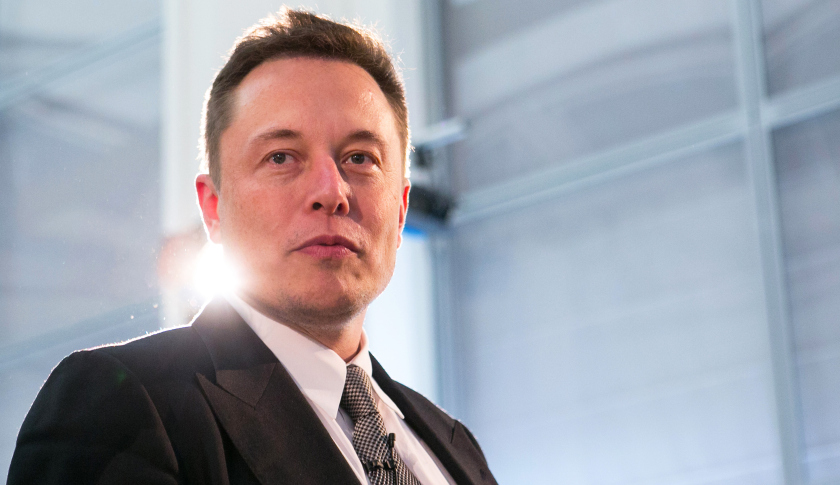 SpaceX, a government contractor, has had multiple launch failures that have cost the taxpayers millions.  Now comes a report that a NASA advisory group has raised concerns about the way SpaceX fuels rockets.  This should give government contracts pause and they might want to consider dropping SpaceX as a source of rocket launches for satellites in the future.

Investigators believe that the SpaceX Falcon 9 blast last month was likely caused by issues linked to fueling procedures rather than manufacturing flaws.

If this proves to be true, it is evidence of gross incompetence on the part of Elon Musk’s SpaceX company.  The WSJ story reported that “months before an unmanned SpaceX rocket exploded on the launchpad during a routine fueling exercise in September, a NASA advisory committee had raised red flags about the company’s intention to use the same procedure to fuel future boosters carrying astronauts.”  If the fueling of SpaceX flights might lead to the deaths of astronauts, then SpaceX’s reckless fueling methods would endanger more than taxpayer paid for payloads and launch pads.

The problem is that SpaceX uses a method of cooling fuel before a launch that may have caused two exploding rockets.  And there is no evidence that SpaceX is backing away from this risky method of launching rockets into space.  The recent news that Musk wants to send astronauts to Mars should give government contractors a good reason to hold off on any decisions until SpaceX can explain why they have had multiple catastrophic failures in two separate launches and to study whether the method of fueling the rockets are the cause.

Elon Musk recently announced that he wants to send humans to populate Mars.  According to a report in Bloomberg Technology, September, 23, 2016, in a story titled Elon Musk to Make Us a Multiplanetary Species (If He Can):

When Elon Musk takes the stage of the 67th International Astronautical Congress in Guadalajara, Mexico on Sept. 27, it won’t be to rehash terrestrial concerns like a fatal Tesla autopilot crash or a poorly received merger proposal. Instead, the space and electric-car entrepreneur will be talking about realizing his boyhood dream: going to Mars.

A story in Vanity Fair, quotes Musk as arguing that his vision is to charge $200,000 per ticket and the trip will take about 100 humans every 26 months. He is pitching a contribution from taxpayers of about $10 billion. In the story he admits that he will not be on the first mission to Mars because of the danger and he admits that astronauts may die on the first few trips.

According to the NASA report, one great danger, among many others, would be the fueling methods of SpaceX.  They have proven to engage in risky behavior and have accepted the idea that astronauts may die during trips to outer space.  If that is what Musk wants, the taxpayers should not give Musk, a billionaire, one dime of taxpayers’ money.  Musk should fund this wild eyed experiment with his own money and anybody wanting to ride of his rockets need to know the terrible safety record of Musk before purchasing a ticket to Mars.