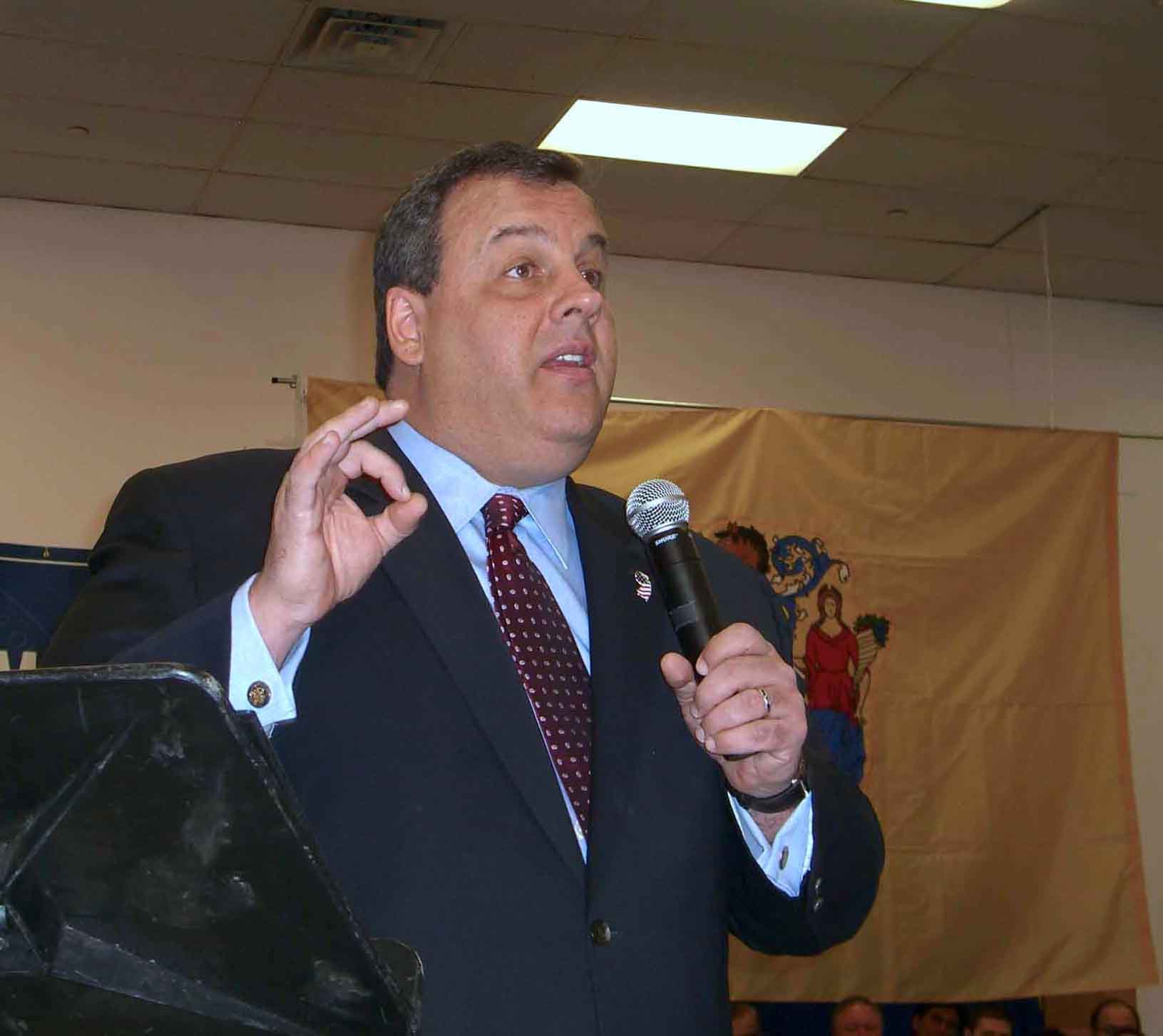 You can literally see the frothing at the mouths of RINO media pundits and key establishment Republicans over the trouncing by New Jersey Chris Christie Governor of his Democrat sacrificial lamb opponent. Even though there was never any real serious doubt that Christie would win against a middling gubernatorial candidate like state Sen. Barbara Buono. According to the Christian Science Monitor and other news organizations, Christie had already been conceded the election win when major democrat donors ignored supporting their own candidate.

Now according to his frequent moderate and liberal supporters who want Christie to be the anointed one to take on a possible Hillary Clinton presidential candidacy, the trash talking against the Tea Party has already begun. The real question is why it should matter to conservatives if Christie lost or won, when the battle for the American heartland is going to be fought in 2014 and not in 2016.

The often terrified moderates in the GOP establishment sought cover under the umbrella of Christie’s middle of the road protection. The New York Times suggested that many Republicans were terrified by the Tea Party and their overwhelming grassroots supporters. Now these same GOP officials “were cheered by Mr. Christie’s success.”

Just look at the political landscape that this self proclaimed political buddy and pal of Obama created. It was Governor Christie who came to the aid of Obama’s faltering presidential re-election woes after being lambasted by Mitt Romney in the first round of the presidential debates. Obama, who appeared visibly bewildered and befuddled as he tried time and time again to attack Romney during the debate, was swept aside like a rag doll by the republican challenger.

Then came the horror and tragedy of Hurricane Sandy which ripped through the Eastern shores of New York and New Jersey. Obama, who was being held accountable by Fox News and other conservative talkers over Benghazi, needed a safe haven to lick his well earned political wounds and soon found comfort and aid in the huge welcoming arms of Chris Christie. The New Jersey governor not only gave Obama a life line as he walked and skipped along the New Jersey damaged shoreline, but he all but said the president was his new best friend.

So it is in this context, that somehow a Republi-crat governor from a purple state who has managed to willingly, hold hands with democrat leaders and concede on conservative values and principles to be taken seriously as a Republican nominee for president. Well, the moderates in the party and on the alphabet soup networks are beginning to anoint Christie while also spelling the death knell of the Tea Party.

What this premature coronation seems to forget is that while Christie was doing the easy winner’s lap around the state of New Jersey, the real story of the life and vibrancy of the Tea Party and the failure of Obama and his health care poison pill was being played out in Virginia that same night.