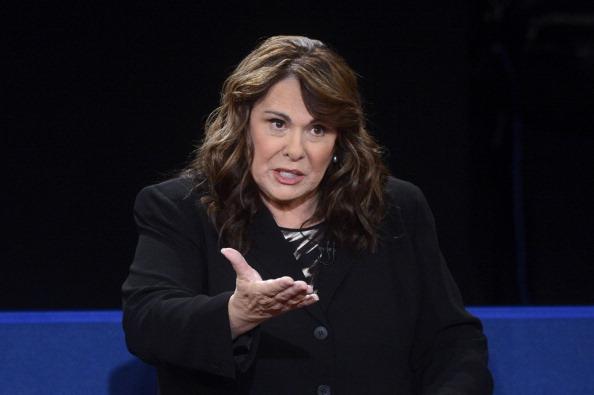 With the continuing furor erupting concerning the highly partisan nature displayed by Candy Crowley during the second presidential debate, the real question has evaded the American voter.  Who is truly responsible for acts of journalistic misconduct and what should be done when a debate moderator decides to go rogue, as Crowley did in favoring Obama?

The Commission on Presidential Debates is the organization which sponsors the presidential and vice presidential debates and it claims that these debates will be conducted in “a professional and nonpartisan manner.”  What happens when the journalist moderator interjects herself into the debate, in order to blunt a candidate’s momentum, as Crowley did to republican presidential candidate Mitt Romney?

Crowley deliberately and intentionally broke the agreed upon rules, and decided as Obama has decided during the course of his administration, that rules don’t apply and the ends justify the means.

So, what recourse do the American people have when a journalist is selected who openly ignores the rules in conducting the debate and in comments leading up to the debate?  What happens when the journalist moderator interjects herself into the debate, in order to blunt a candidate’s momentum, as Crowley did to republican presidential candidate Mitt Romney?

The easy answer is to say; simply that Republicans and GOP candidates who are the favorite targets of biased coverage in the mainstream media should just grit their teeth and bare it.  But that is not what the American public needs to see or should have to endure.  If a presidential debate commission purports to field “unbiased reporters” who are going to be fair and balanced moderators, then failing to do so should result in a penalty, and or permanent suspension of the reporter and their affiliated network from future participation in debates.

According to the national Verified Voting Foundation, in 2012 there are approximately 180,802,372 registered voters in America.  Voters are entitled to see a debate that is free from a moderator who appears to purposely steer a debate, to benefit the incumbent president Obama. Crowley’s behavior becomes even more suspect when one considers that Obama was increasingly losing ground to the republican challenger Mitt Romney.

Did CNN senior political reporter Candace Crowley conduct herself in a professional and nonpartisan manner?  Examine her earlier statement, when she announced that she would evade and ignore the professional rules of journalistic conduct, and inject herself into the presidential debate if and when she saw fit. So one has to question, who judges the moderators when moderators declare that they are above the rules as Crowley did?

It’s possible that the American people can supply the answer. ( Read More )