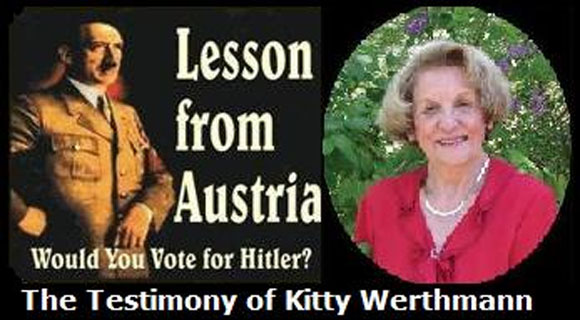 Kitty Werthmann is a WW2 survivor. She is 87 years old and is President of the South Dakota Eagle Forum. Werthmann lived under Nazi rule through the war, and strongly feels the need to warn Americans about the horrors of Socialism. Werthmann said that Adolf Hitler spoke just like an American politician Barack Hussein Obama.

WE  THE PEOPLE NEED LIBERTY NOT TYRANNY!! 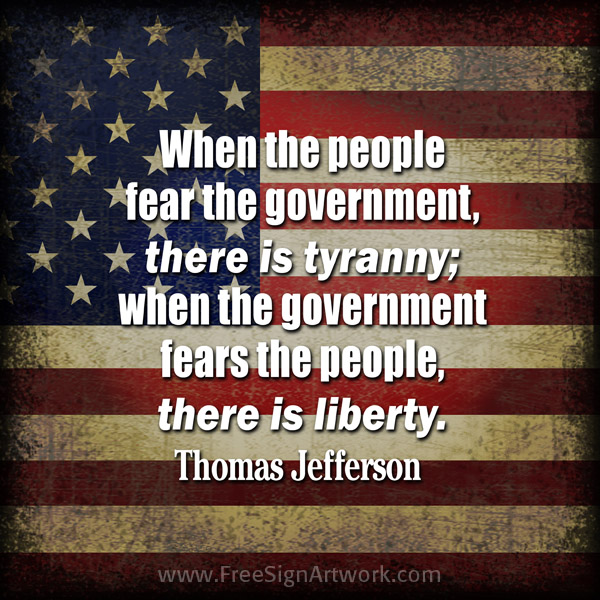