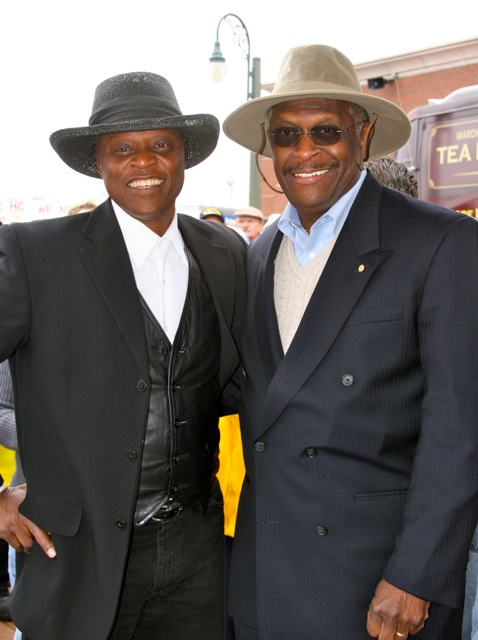 You would not go along with the politically correct way of thinking by demanding your dad, pastor, husband or friend prove they are not guilty. You would insist the burden of proof be placed squarely on their accuser where it rightfully belongs. I mean, we are talking about possibly destroying a priceless possession, one's reputation.

The arrogance and hypocrisy of the left continues to amaze me. ALL the women who accused Bill Clinton of sexual harassment were called liars and sluts by the left and the Clinton administration. Paula Jones sued Bill Clinton for sexual harassment. In an effort to discredit Jones, Clinton adviser, James Carville said, “Drag $100 bills through trailer parks, there's no telling what you'll find”.

Gloria Allred never came to the defense of Paula Jones or ANY of Clinton's numerous accusers. For crying out load, during his 1992 campaign, a Clinton staffer coined the term “bimbo eruptions” after being assigned to deal with women who might come forward alleging extramarital affairs.

Clinton was given a pass because he is a liberal Democrat. The left which includes the National Organization for Women and the liberal media are not about empowering women as they claim. They are really about furthering liberalism and a socialistic/progressive agenda.

If the left truly cared about empowering women, they would not despise Sarah Palin as they do. Palin should be their poster girl; the epitome of a powerful successful woman both inside and outside side of the home. If the left truly desired to offer women a “choice” regarding abortion, they would not have a cow when a mother is persuaded to birth her baby rather than abort it.

My comments have nothing to do with defending Cain as a presidential candidate. While I hold Cain in high regard, I have not formally endorsed anyone. However, I smell the disgusting putrid odor of the left attempting to destroy ANOTHER black conservative.

Does the name Clarence Thomas ring a bell? In 1991, Democrats brought Anita Hill forward with charges of sexual harassment against black conservative, Clarence Thomas in a strategically planned “left wing” effort to deny Thomas a seat on the U.S. Supreme Court. They failed.

But the battle was brutal. The liberal media tried to assist the Democrats by digging deep into Thomas' life including investigating the movies he rented from his local video store. Their desperate quest was to find anything they could use to destroy Thomas' character. Anita Hill's graphic claim of a pubic hair on a soda can will live forever in infamy. Stay tuned folks for a Cain accuser to surface with allegations of a pubic hair on a pizza.

The liberal media's enthusiastic attack and attempt to destroy Cain, a black conservative, is deja vu all over again. In both incidences, the black conservatives were on the threshold of winning extremely powerful positions based on their merit rather than the left's sacred cow, Affirmative Action.

And come on folks, you have to admit the timing of this scandal is extremely suspect. The moment Cain stunned the political intelligentsia by becoming the front runner, these women decided to come forward with 20 year old “vague” allegations.

Then, right on cue, kicking the scandal up SEVERAL levels, Sharon Bialek comes forward alleging that Cain is not just a passive sexual harasser, but a predatory bully as well. Clearly, Bialek's over-the-top allegation was designed to be the “knockout punch” for the Cain campaign.

I remember a comment a woman made to me years ago during the Clarence Thomas/Anita Hill scandal, “Something MUST have happened between them!” I thought, “Wow, despite no evidence, Thomas' reputation is tarnished for life”. Thomas, as other black conservatives, paid a huge price to escape the liberal plantation. His scars are deep and life long.

I do not know Cain's accusers. However, after conversations, interactions over the past few years and witnessing his graciousness towards everyone behind the scenes, I admire and respect Cain. The man I know is a gentleman of character and faith. So please forgive me for not accepting the word of strangers and politically motivated spokespersons; especially knowing the modus operandi of the left.

Far too often, whenever one of “ours” is targeted by the liberal media and the left, Conservatives immediately run for the tall grass to distance myself. Until proven wrong, I believe and stand with brother Cain.