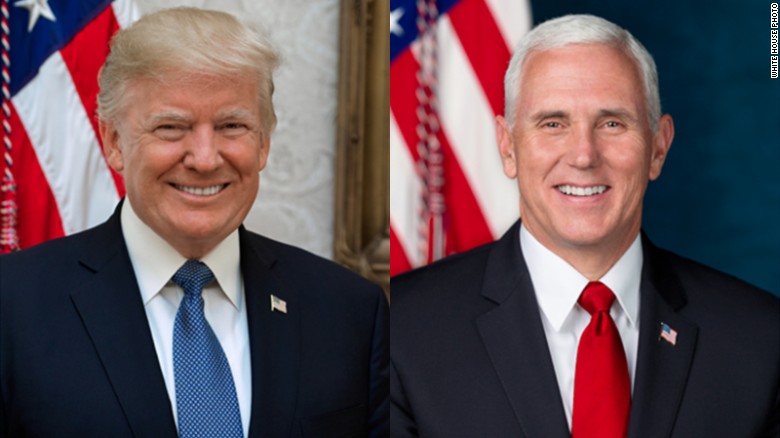 Democrat Party officials are destroying our USA, our constitution, and (y)our American flag.

Democrat Party officials support unknown immigrants into the USA without background checks; allowing terrorists into our communities, promoting and supporting havoc onto our unruly streets.

As Vice President Pence has said of President Trump,  "A nation without borders is not a nation,”

We must support President Trump’s effort to keep American safe in every state and community; as well as to “drain the swamp” by purging our Capitol Hill government’s improper and illegal activity in.

A political cure for law-abiding Americans is to defeat Democrats and elect conservative Republicans in elections.