The Battleground Poll, a bipartisan poll taken last week, in addition to showing that Mitt Romney has a 52 percent to 45 percent advantage among middle class voters, is projecting Romney will defeat Barack Obama by a 52 percent to 47 percent margin. 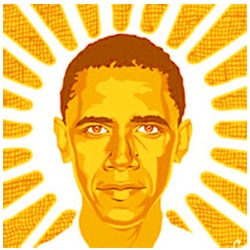 the field would indicate that not to be the case and Mitt Romney may well be heading to a decisive victory.”

If Romney wins by 5 percent or more, it increases Republican chances of winning control of the Senate by helping elect GOP Senate candidates in Virginia, Wisconsin, Ohio, Pennsylvania, and Florida.  “Republicans are now certain to hold the House, regardless of how the presidential race turns out” Goeas added.

The poll revealed that only 37 percent of voters believe the country is headed in the right direction.  Traditionally, to win reelection, an incumbent president needs that number to exceed 40 percent.

Said Goeas: “Everyone but the core Democratic constituencies holds the strongly held feeling that the country is off on the wrong track.”

The Gallup poll shows Romney up 50 percent to 46 percent.

Rasmussen has Romney holding a 49 percent to 47 percent advantage.

In an attempt to motivate his base, while on MSNBC Obama announced that a second term would be 'mandate' for tax increases:

"If we won, then I believe that's a mandate for doing it in a balanced way.  We can do some more cuts, we could look at how we deal with the health care costs in particular under Medicaid and Medicare in a serious way, but we are also going to need some revenue." 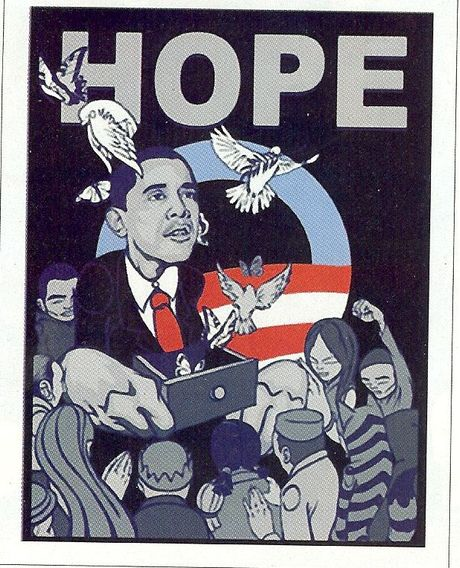 Meanwhile, a new ad featuring children “of the future” shows them singing about the aftermath of a Romney presidency.  A world where sick people are left to “just die,” the atmosphere is “frying,” gays can be “fixed” and “oil fills the sea.”  The children blame “mom and dad” for all the horrors.

In Alta Loma California, vandals keyed the word “Obama” into two cars and slashed seats in another outside a residence displaying Mitt Romney campaign signs.

A neighbor, who also has a Romney/Ryan sign in their front yard, had “Obama” keyed into of their SUV.

At a Tea Party gathering on Saturday, a loud and enthusiastic crowd hoping to put Mitt Romney and Paul Ryan in the White House saw a truck with "Obama" stickers drive through the parking lot and dump large quantities of nails.

While Mitt Romney gains in the polls, Obama’s faithful are resorting to abusive, childish, hateful antics.