Saturday, January 3rd, 2015, is when the newly elected U.S. Congress (House and Senate) are to be sworn into office in Washington, D.C. It is only fitting we send them this message we do not want Obama's executive actions to stand.

THE "NATIONAL DAY OF RECKONING" PROTEST AGAINST OBAMA'S ILLEGAL AMNESTY IN EVERY CITY, TOWN AND HIGHWAY OVERPASS IN AMERICA!

8) Team Protection Coordinator : Primarily to keep the "Violent" and "Crazies" away (both Left and Right)

12-27-2014 : Saturday  :  "Vehicle Parking Coordinator" ensures that planned locations are OK for the next weekend 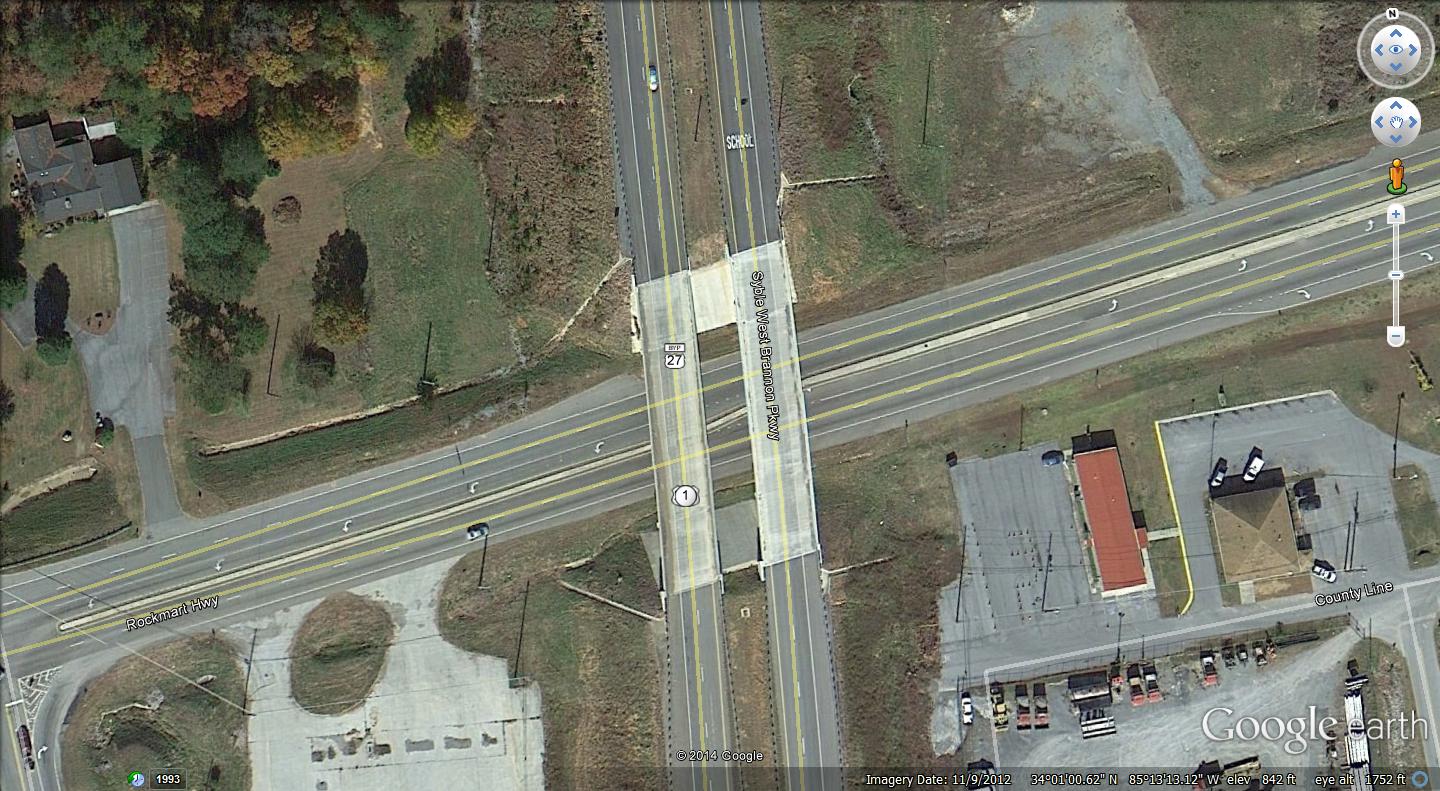 *Please note; this is an uncoordinated action with any group -- so far. This is just where me and my sign will be spending a few hours on Saturday, January 3, 2015 as things stand. Since Georgia has become, thank God, a part of the Texas lawsuit against Obama's amnesty actions, this will also be an important demonstration of our support for the governor and the state legislature's actions.