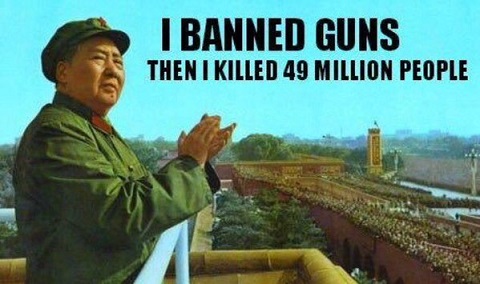 ObamaCare does not Trump the Second Amendment

Shredding the right to keep and bear arms has long been a goal of President Obama, the self-professed constitutional law professor who has long regarded the Constitution as an impediment to advancing his progressive agenda and acquiring as much federal power as possible. The rules he has announced are touted as “sensible gun restriction” are in fact a shameless gun grab that violate the Constitution and patient-doctor confidentiality.