Barbara Jordan was a lawyer and educator who was a congresswoman from 1972 to 1978—the first African-American congresswoman to come from the Deep South and the first woman ever elected to the Texas Senate (1966). She captured the attention of President Lyndon Johnson, who invited her to the White House for a preview of his 1967 civil rights message. She was a prominent public figure, civil rights advocate, and leading presence in the Democratic Party politics for four decades. One of her last works of public service was to head the U.S. Commission on Immigration Reform (she acted as chair from December 14, 1993 till the time of her death on January 17, 1996 ). The conclusions 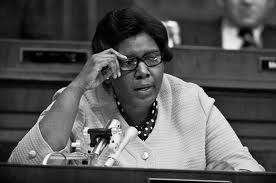 and recommendations of this commission are quite enlightening and more relevant than ever today. She said, “for immigration to continue to serve our national interest, it must be lawful. There are people who argue that some illegal aliens contribute to our community because they may work, pay taxes, send their children to our schools, and in all respects except one, obey the law. Let me be clear: that is not enough”. Jordan also said, “Credibility in immigration policy can be summed up in one sentence: those who should get in, get in; those who should be kept out, are kept out; and those who should not be here will be required to leave”.

FAIR, the Federation for American Immigration Reform estimated that in 2010 the total cost of education, welfare and healthcare for illegal immigrants to American taxpayers was almost $80 billion. Those numbers do not include the billions in tax dollars that has been spent on the incarceration and legal fees for the illegal immigrant criminals. According to data from the Department of Homeland Security (DHS) and the Department of Justice (DOJ) in 2010 the U.S. was spending at least $18.6 Million per day to incarcerate between 300,000 to 450,000 illegal aliens; which equates to another $6.8 billion a year excluding legal fees. The number of 450,000 incarcerated criminal aliens was 20 percent of the entire inmate population of the U.S. at that time. That sets the total cost of illegal immigrants to American taxpayers at nearly $90 billion per year plus legal fees.

Jordan’s recommendations and conclusions concerning immigration in America was a model for the future and were embraced by both Democrats and Republicans alike. Had her conclusions and recommendations been implemented fully by our Government perhaps we may not have so many of the costly problems we now have with illegal immigration. 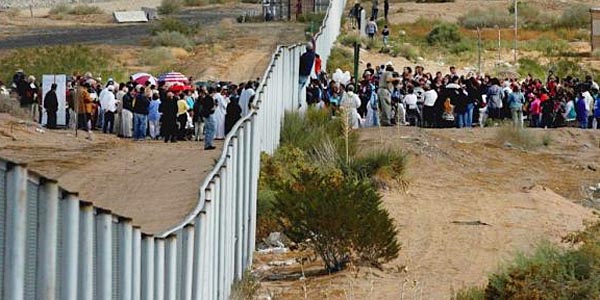 Unfortunately, the Democrats and the establishment ruling Republicans of today have decided to destroy Jordan’s template completely and ignore her recommendations in exchange for future political gain. Why do they both want amnesty so badly? Informed American voters know that it has nothing to do with their concern for the welfare of these immigrants nor does it have anything to with compassion and the goodness of their hearts. It has everything to do with politics and their vying for a predominately uneducated, poor constituency of future voters by buying their favor with all “Free stuff” they can implement or steal at the expense of the American Taxpayer.