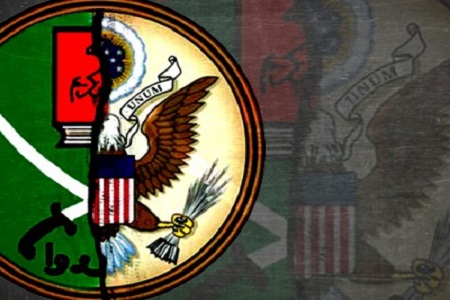 On the surface, the fact that the U.S. Commerce Department is considering granting “disadvantaged minority” business status to Arab Americans doesn’t appear to elicit a cause for alarm.

But when aligned with other developments, both here in the U.S. and across the Middle East, it creates a larger context that says otherwise, states Avi Lipkin, a U.S.-born Israeli citizen, former member of the Israeli Defense Forces (IDF) and a former translator inside the Israeli Prime Minister’s office.

Apart from maintaining his circles within Israel and the international diplomatic community, Lipkin also—together with his wife, Rachel, an Egyptian-born Israeli—closely monitors various media transmissions throughout the Arab world.

Combining the content of those transmissions with American domestic developments under the Obama administration—from Obama’s policy decisions with regard to Iran, Israel and the so-called Arab Spring, to many of his czar appointments, right down to his infamous 2009 bow to the Saudi king—the notion that Obama could be executing a Saudi plot to Islamize America becomes increasingly unnerving.