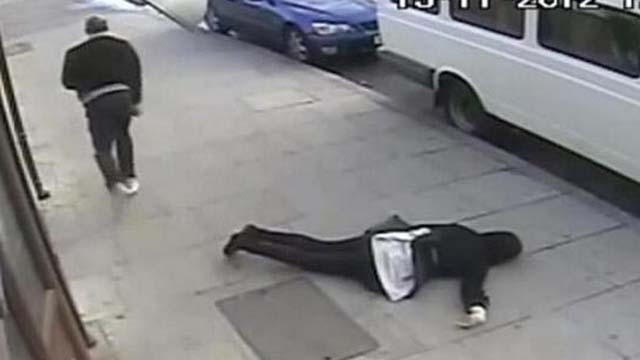 In his New Yorker magazine interview, Obama claimed the following as a contributing factor for his declining poll numbers , “There’s no doubt that there’s some folks who just really dislike me because they don’t like the idea of a black president.”

While it is easy to simply add race-baiting to Obama's growing list of character flaws, I see a much deeper consequence to Obama using his skin color for political cover.

Black youths. It is extremely irresponsible for the most powerful black man in the world to tell black youths that a significant portion of white America will always seek their demise due to their skin color. As my late mom would say, such is a lie from the pits of hell.

The vast majority of Americans are fair-minded, decent and extremely generous, striving for a post racial nation. Oprah along with countless black actors, recording artists, athletes and so on are ga-zillioniares due to the support of white America. For crying out loud, white America put Obama in the White House and even awarded him an undeserved second term.

For years, black rappers have made their fortunes claiming that America is eternally racist; birthing songs like “Cop Killer”. When the black president of the United States furthers the same hate-inspiring narrative, Houston we have a serious, serious problem.

The Administration and mainstream media have irresponsibly used Obama's skin color as a nuclear weapon to nuke opposition to his socialist/progressive agenda. But, at what cost to the hearts and minds of black youths?

Realizing the obvious racially polarizing and possible violent repercussions, one would assume the last thing the first black president would do is accuse white America's racism as the reason for his tanking poll numbers.

But then, what can you expect from a Democrat and liberal media crafted “paper messiah” rather than a true character driven leader.