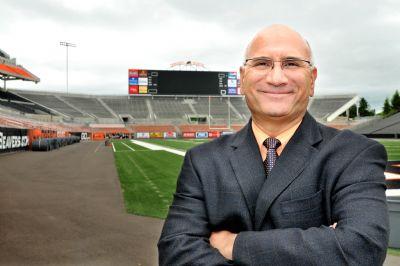 After an 8 -11 start (2-5) in the Pac 10 conference, Mr. Bob DeCarolis, who’s the Athletic Director of Oregon State University, was considering weather to fire their Basketball Coach Craig Robinson. When word reached the Undersecretary of Education Martha Kanter in Washington, $17 million of stimulus money was immediately dispatched to the University to save Basketball Coach Craig Robinson’s job. For those of you unfamiliar with Coach Robinson, he just so happens to be the brother in law of none other than our country's beloved President Obama, the brother of Michelle Robinson Obama. 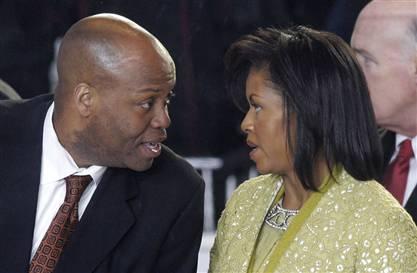 ARE YOU CATCHING ON?

But hey, can't we all come to the conclusion that Coach Robinson's job security was all just a coincidence? I'm sure of it .... Aren't You? Thank Goodness For The Stimulus!!!  Our tax dollars at work!!!!! But $17 million for one job? I wonder what mine is worth?
If this doesn't anger you, nothing will...  remember to vote in 2012 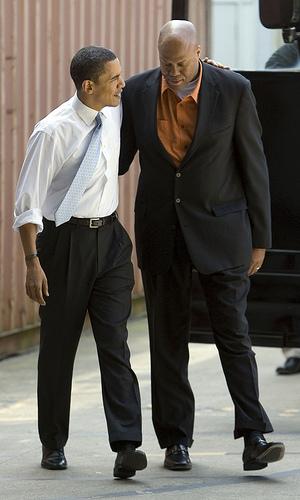