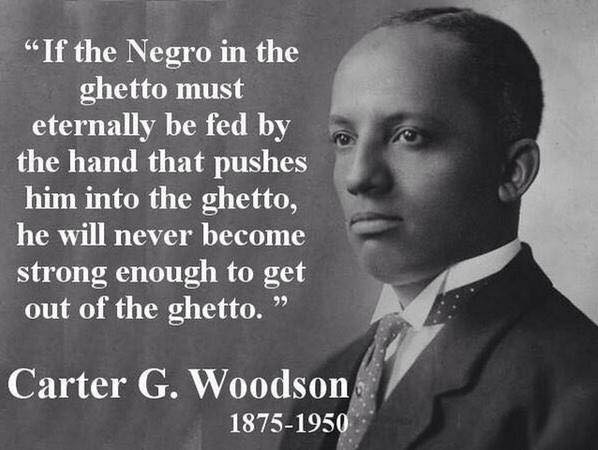 Yesterday during an interview, I was asked about the events in Ferguson, MO, When I answered, a caller who identified himself as being an "African American" asked me how a black man could deny the fact that this was injustice. He pointed out that for years, "black people have been suffering at the hands of 'dirty cops' and the all-white government of Ferguson."

I responded by asking him about the high crime rate and unemployment in the neighborhood. He didn't think it mattered. Then I asked him if he lived in Ferguson, he replied "yes." I asked him if he applied to become a police officer or ran for any local government positions. Get ready for it, He was unable to, because he has prior drug convictions and a felony, he was reluctant to reveal. He also told me he was 24 years old and unemployed.

How is the black community going to receive justice, if all they have is a JUST US attitude? They want to overlook the obvious and rally around the so-called injustice.

Why not rally around the fact that;

Black on black crime, is the number-one killer of black children in our communities.

Black communities have the highest crime rates in the country.

The prisons are full of black men.

Many black people, self segregate themselves.

50 percent of black men do not have an education over a high school diploma.

Unemployment for black men is double the true national average.

Abortion is being used as contraception in the black communities.

Black families receive more government assistance than any other ethnic group in the country.

The black communities and their so-called leaders, turn a blind eye to what is really happening to destroy the very fabric of what we would call life.

The old argument of being oppressed and not having a fair opportunity is null and void. We have people like Barack Hussein Obama and Eric Holder, who have convinced black people that they should be treated "special" but not equal.

What would the real civil rights leaders who fought for equal rights, think about that?

Its time the black communities and their leaders wake up and rally around the real issues that have kept them down for years. Demand accountability within the community, not excuses. Excuses are nothing but shackles that keep you bound.