Israel – Israeli Prime Minister Benjamin Netanyahu said Sunday that there is “no chance” the West will reach a final deal with Iran over its nuclear program, following comments by Iranian officials last week that they had not agreed to dismantle any nuclear centrifuges. “If Iran will stand by that statement, that means that a permanent agreement–which is the goal of the entire diplomatic process with Iran–cannot succeed,” Netanyahu said. 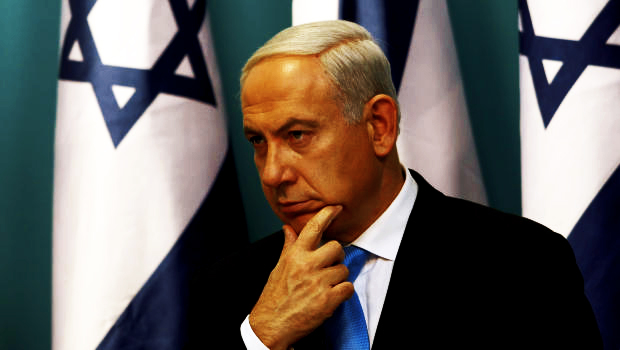 The Jerusalem Post reported Netanyahu’s comments Sunday, after he addressed his cabinet upon his return from Davos, Switzerland. Late last year, Netanyahu called the interim deal with Iran an “historic mistake” and made clear that Israel was not party to the agreement. The deal provides that Iran receives sanctions relief in return for temporarily suspending high-level nuclear enrichment and provides some access to UN inspectors. source – Breitbart