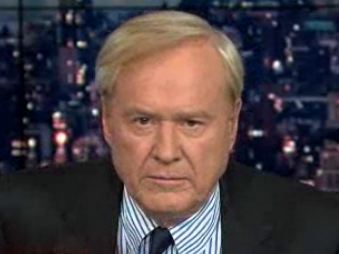 Chris Matthews Attempted to Pin Boston Terrorism on Conservatives Last week America again became the tragic victim of terrorism. Yet, as Americans were trying to grasp the full measure of an act which caused death, injuries and mayhem, the nation was assaulted again. This time it was the liberal media bias of a pundit whose sole job was to not bring comfort and truth to a nation on edge. Instead, Chris Matthew, anchor of an MSNBC news show, chose to pin this atrocity on conservatives and Tea Party members.

As the nation continues to cope with the possibility of connections to outside state sponsored terrorist plots involving Tamerlan Tsarnaev, 26, and his brother, Dzhokhar Tsarnaev, 19, Matthews chose to yet again attack innocent Americans who support and defend America’s laws and the U.S. Constitution.

What comfort does a person like Chris Matthews draw from spewing vitriolic hatred toward the Tea Party by hoping the act of terrorism was committed by a “white person who is right-wing?” The absurdity of this could be easily dismissed if it were dripping from the lips of an inebriated bar fly sitting in a watering hole. But, this salacious assault was spewed into the public arena from his ratings challenged MSNBC cable show.

Unfortunately recent history has been marked by liberal journalists who have chosen to alarm America with unproven statements of condemnation against conservatives and Tea Party members.

ABC did this in July of 2012 when Brian Ross, ABC News Chief Investigative Correspondent, erroneously and callously linked an innocent Colorado man and Tea party member as being the bomber in Aurora, Colorado. Instead it turned out the real killer was a James Holmes, who just happened to be a Democrat.

That was left unreported by the liberal media. What purpose does it serve to strike fear with persistent lies, except if one’s intention is to engage in a strategic campaign of misdirection and annihilation? Americans who were seeking as much critical information as possible during those crucial hours and days after this terror attack deserved better.