I find it so hypocritical that Obama wants to bring in all these refugees, yet we have Veterans living on the streets, begging for food, dying while waiting for medical care and being denied employment due to their background.

I am so sick and tired of liberals overlooking our people's needs, but they are always gung-ho to provide for people who hate us. SMH 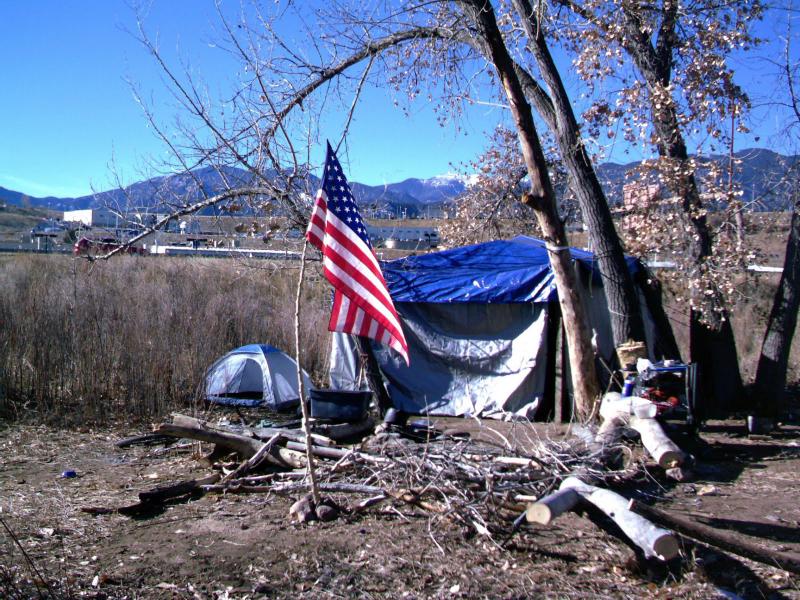