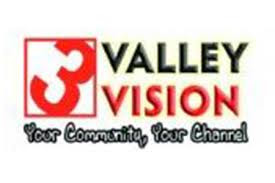 “THE SUPREME LEADER IS A MURDERER”: Iran opens fire on demonstrators. Protesters chant: “Our enemy is right here; they lie to us that it’s America.” (The Daily Wire)

NO HIDING IT: Iran admits it “unintentionally” shot down Ukrainian jetliner (The Washington Times)

BOOKER OUT: scumbag-Cory Booker drops out of the presidential race (NBC News)

“TEXAS HAS CARRIED MORE THAN ITS SHARE”: Gov. Greg Abbott says state will not accept new refugees (The Hill)

BRAINWASHED: Shocking number of young Americans say other countries are better than the U.S. (The Daily Wire)

POLICY: The FISA court is complicit in the FBI abuses it’s raising Cain over (The Federalist)

POLICY: Climate change: No one left to defend the camels (American Enterprise Institute)

SATIRE: “The View” audience applauds Hitler after revelation he never voted for Trump (The Babylon Bee)

by Tom McLaughlin
“Left and Right” is the name of a small community TV show on which I argue from the right, but what does that mean in 2020 AD? Taking a long view, the best I can say is our left/right political spectrum is in flux. What political positions define the two sides? Boston-Irish-Catholic-Democrats in a generation that worshiped John F. Kennedy (and into which I was born) didn’t see all Democrats as leftists or all Republicans as conservatives, but that has changed. There are still liberals in the Republican Party but are there any conservatives among today’s Democrats? I can’t name any. Can you? 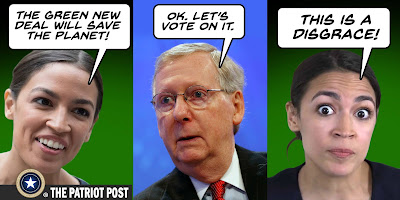 When newly-elected Congresswoman commie-Alexandria Occasion Cortez (AOC) proposed the Green New Deal last February there was consensus among Democrats that it was a radical-left proposal.  Provisions like banning air travel, banning cheeseburgers, banning fossil fuels, rehabbing every building in America, eliminating 99% of cars, free education for life, guaranteed income without work, etc. seemed crazy to them. By spring and summer, however, nearly all Democrat presidential candidates endorsed the Green New Deal and sought commie-AOC’s endorsement. 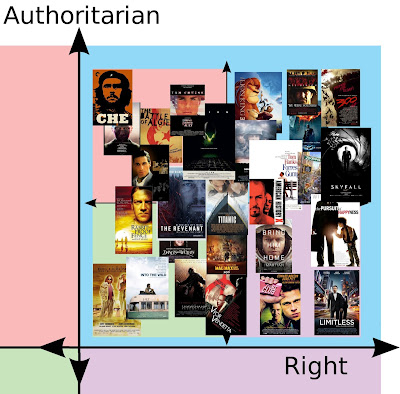 That most Democrats now favor socialism — and the massive expansion of government into nearly every aspect of life required to implement the Green New Deal — is more than enough to label them the party of the radical left. Now, however, political language has shifted. For example, the headline of a December 21 article in the Washington Post by Chelsea James declares: “Buttigieg shifts to center, embodying the Democratic primary’s rightward drift.” Janes cited shifting positions by Buttigieg on Medicare for all, abolishing the Electoral College, packing the Supreme Court, and decriminalizing illegal border crossings. He also claimed that:“Environmentalists complain Buttigieg’s climate plan is less sweeping than his early rhetoric suggested it might be.” 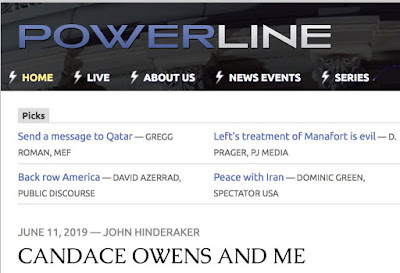 Conservative pundit and attorney Paul Miringoff of  powerlineblog.com asked last week: “Is Medicare for all the liberal position? Is decriminalizing illegal border crossings? Is packing the Supreme Court? I would have called Medicare for all socialist, decriminalization leftist, and court packing radical. I would have expected the Post, at a minimum, to call them progressive. If, instead, these positions are liberal, the political ground has moved from under our feet.” 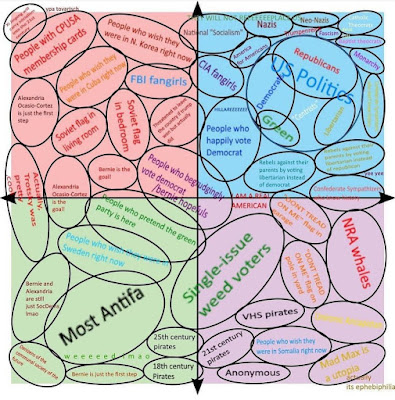 So then, what positions would be considered radical left today? Must someone be a bomb-tosser like Bill Ayers and advocate violent overthrow of the government? The Green New Deal would put government in control of how people eat, travel, reproduce, work, and what kind of house they live in. What else is there? That looks like total control to me — somewhere between socialism and communism lite. 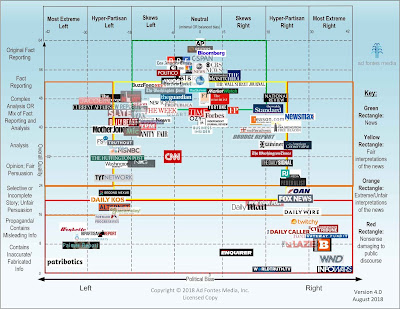 The Washington Post is a big voice in mainstream media, all of whom are on board with the new labels. What was radical left only months ago is now liberal. What was liberal is now centrist. So, where do mainstream media want to put yesterday’s conservatives? Are they fascists now? If so, it was a short trip from scubag/liar-Hillary Clinton’s racist, sexist, homophobic, xenophobic basket of deplorable to today’s fascists. 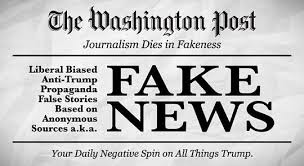 At the end of Barack scumbag/liar-nObama’s two-year tenure as a US senator, the National Journal labeled him our most liberal senator. As president, mainstream media referred to him and his VP loose lips liar-Joe Biden as “centrist” and “moderate.” Until lately, it would have been very hard to call loose lips liar-Joe Biden anything but liberal over his 30+ year career in the senate, but liberal media outlets like the Washington Post think themselves moderate too and give plenty of coverage to leftists who charge that President Trump is fascist and compare him to Hitler. 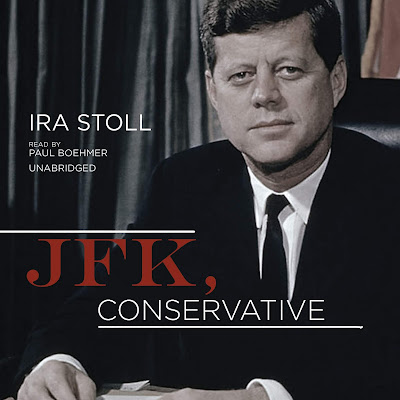 John F. Kennedy would be called conservative today and wouldn’t likely feel comfortable in today’s Democrat Party He opposed Affirmative Action, was pro-2nd Amendment, and favored major tax cuts. He couldn’t possibly get the 2020 nomination for president. He was a US Senator in 1954 when President Eisenhower implemented “Operation Wetback” and deported over a million Mexicans from the United States. Maybe it’s there somewhere, but I could find no evidence that JFK or any other Democrat opposed it. His predecessor, Democrat President Truman, deported plenty of Mexicans as well at the end of World War II. 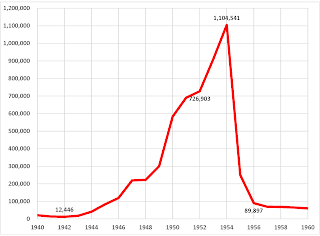 How far left will Democrats and their mainstream media go?
https://tommclaughlin.blogspot.com/2020/01/shifting-political-nomenclature.html
E-mail me when people leave their comments –
Follow