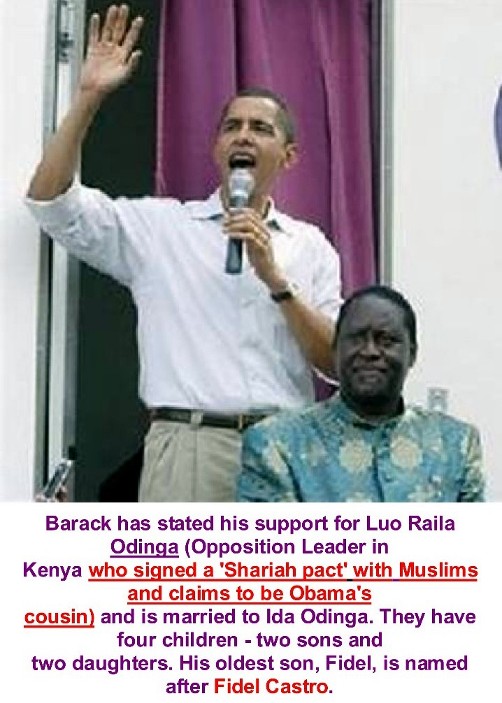 The Obama person just jumped out of the closet and like Weiner exposed himself to the World.  No wonder he is the laughing stock of the foreign Countries – Putin, the Muslim Brotherhood, terrorists and foreign leaders didn’t need to vet him they had the inside scoop on him before he was inaugurated in 2009.

The terrorists thought he would protect their cause by disposing of Gitmo and the Muslim Brotherhood felt very secure in ravaging and taking over other Countries because Obama was their point man and he would open the door for them.  Putin and Angela Merkel regard Obama somewhat like we do when swatting at a fly – just a pest to be knocked out of the way.

China realized that the minute Obama was inaugurated their quest to become the super power of the World was well within their reach. They didn’t have to wait long to buy the USA for a pittance, because Obama’s first move was to weaken us financially with the stimulus bill in order to initiate his redistribution process.  We’re not just beholdin’ to China they own and control our every move.

So how did a total stranger take over the highest most prestigious office in our Country without being vetted?  It started in the early 1990’s when Soros, Penny Pritzker, Abner Mikva, and a slew of other Rothchilds Zionists and Communists hand - picked Barack Obama to do their dirty work.  Why was Obama picked – was it due to intelligence, political savvy or his prowess as a leader?  Absolutely not!

Obama was nothing but a “thing” a creation of Frank Marshall Davis, Mikva, Professor Charles Ogletree, Soros, Axelrod, Anita Dunn, Derrick Bell, Bill Ayers, Rezko, Dorhn and so many more were involved in the creation of this “Political Puppet.”  The puppet is only the messenger (a thing) but the teleprompter is the message to fear hand crafted by the radicals.

It’s a tangled web for sure and few people will ever know the exact truth about Obama’s past, because from the time they started creating the puppet, they spent millions to cover up their corrupt bunny tracks.

The fight America is facing is not Obama, but the teleprompter that conveys the Communist, Marxist and Rothschild message.  Obama can’t stand alone without the teleprompter; he’s incapable of communicating intelligently without his prompter.  The face we see daily during his campaign is the face of a robot gone bad, nothing more and nothing less. Frequently the robot malfunctions such as his latest comment about businesses and the reason for their success.

One must consider his ineptness during his 2008 campaign speeches when he mentioned visiting 57 States in our Union, his inability to remember dates, names and times when signing the guest book in England dating it the May 24th, 2008.  When talking to the troops he said, “A comrade of yours Jared Monti was the first person I was able to award the Medal of Honor to who actually came back and wasn’t receiving it posthumously. “ Oops, Sgt. Jared Monti was killed in action!  By the way what is a “Corpse man, a corpse man or a corpse man?

In 2008, he showed his total ignorance about the placement of our states – he didn’t even know that his home state of Illinois shares a border with Kentucky, not Arkansas.  When he mentioned the Austrian language in his comment about “wheeling and dealing” he didn’t have a clue that there isn’t any Austrian language.

No wonder people question his faith – in an interview with George Stephanopolis he said, “You’re absolutely right John McCain hasn’t talked about my Muslim faith.  To top it all off when he was trying to sell Obamacare he said, “The reforms we seek would bring greater competition, choice, savings and inefficiencies to our healthcare system.”

He’s nothing but a “thing” programmed by the Communists, Marxists, Rothschild Zionists and Alinsky worshippers. What we do need to fear are the puppeteers who are working behind the scene to destroy our beautiful America.

Take his teleprompter away for one week and he’d be packing his bags and high tailing it out of town.